A suspect is in custody Friday following a shooting this morning at Highland High School in Palmdale, Calif., according to Fox News and other sources.

According to a tweet posted shortly after noon by the Los Angeles Sheriff’s Office, there was a single victim, who sustained a bullet wound in the arm. That individual is said to be in stable condition at an area hospital and is expected to make a full recovery. A firearm was recovered.

Fox provides further details of the shooting and aftermath:

Officials said they received a call about a man with a gun on the high school’s campus at about 7 a.m. local time, which is a half hour before school was set to begin.

Highland High School, which has an attendance of about 4,000 students, is located 65 miles from Los Angeles. The school was cleared by authorities, however, the investigation into the incident continued.

The sheriff’s SWAT team was reportedly on the scene by 8 a.m. The Bureau of Alcohol, Tobacco, Firearms and Explosives tweeted they were responding to the incident.

The sheriff’s office also tweeted that deputies investigated reports of shots fired near Manzanita Elementary School, located about seven miles from Highland High School, but the campus and school was cleared and no threat was discovered.

So far, no details about the identity of the shooter or his motives have been revealed. 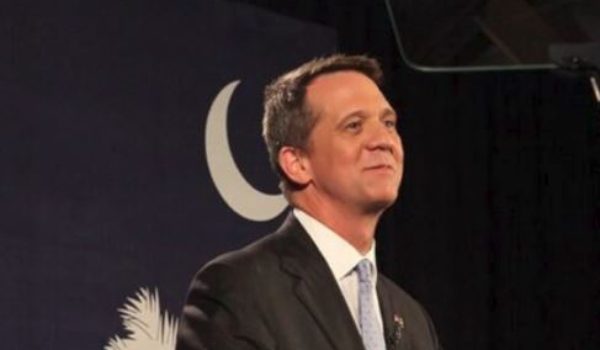 Dem candidate may have used veteran status to ‘broker’ set-aside federal contracts for non-vets
Next Post
What’s with this ‘loss of human lives’ alibi DOJ’s been using to stonewall House Intel Committee? 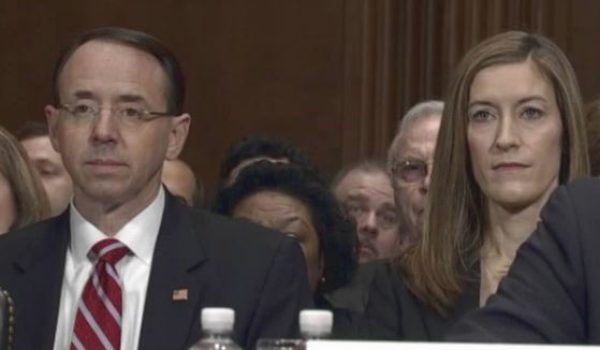