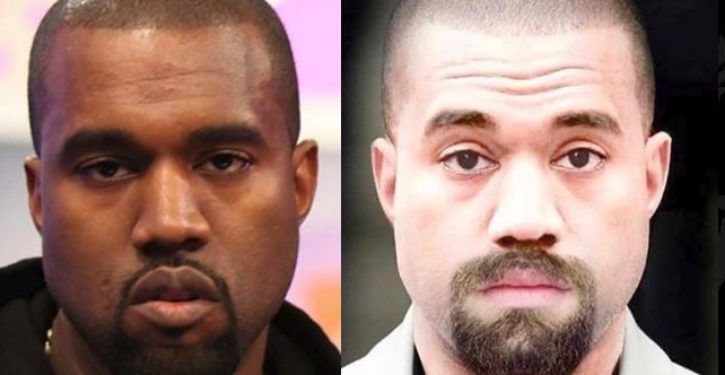 As Breitbart’s Ben Kew notes, a number of black entertainers with strong political opinions, including John Legend and Samuel L. Jackson, have expressed their disaffection for Kanye West’s recent admission that he supports Donald Trump. Never mind that black unemployment has fallen to a record low under Trump. Trump, they insist, is a racist, and any black American who supports him is by extension a racist as well.

On Friday the field of black multimillionaires outwardly dissing West grew to include Calvin Cordozar Broadus, Jr., better known to the world by his nurseryish-sounding stage name Snoop Dogg. But “Snoop” wasn’t content to show his hostility in words. Instead he also posted on Instagram a photoshop of West with white skin with the caption, “The new. Kanye well allwhite [sic] now way to go dude.”

Forgive me for not quite “getting” it, but how is this in any way different from white vaudeville performers like Al Jolson smearing on a thick coating of blackface and singing a chorus or two of “My Mammy”?

Actually, check that. It’s completely different. Vaudevillians weren’t aiming to ridicule or insult black people. As a Boston Globe arts critic wrote on the occasion of the release of a three-DVD 80th anniversary remastering of “The Jazz Singer” in 2007:

In 1927, Al Jolson was an established and extremely popular stage celebrity, something on the order of a classic-rock superstar today. He was the first artist to sell 10 million records; the first, too, to “sell” a song to an audience rather than simply stand there and sing. Blackface had long been a part of his act; to theatergoers of the day, seeing the star without the burnt cork would have been only half a show.

It’s important, though, to understand that Jolson came at the tail end of a long history of (mostly) white entertainers dressing up as fake African-Americans. That practice, called “minstrelsy,” had already been replaced by vaudeville around the turn of the century. Blackface itself was more than a century old and intrinsically American, born well before the Revolution as a way to embody one of the few “native” character types not beholden to European stage conventions.

In contrast Snoop Dog’s only statement via his photoshopped picture is to denigrate all white people and “whiteness,” which has become an accepted (by the Left) practice in twenty-first-century America. If anyone is guilty of overt and unadulterated racism here, it’s Snoop Dog. 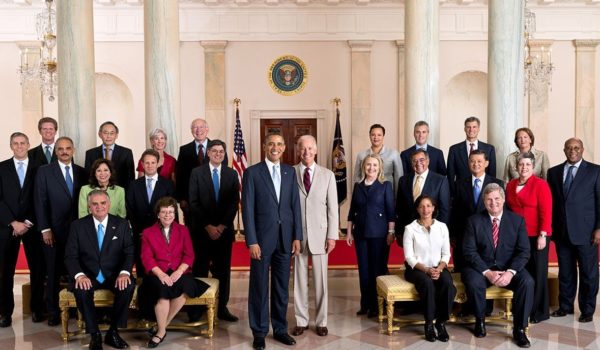