More than 70 Central American migrants streamed across the southwest border on Friday afternoon, the final group of asylum seekers traveling in a well-publicized “caravan” to be granted entry to the U.S.

Their crossing brings the total to 228 migrants who have entered the U.S. since the caravan began trickling into Tijuana in late April. Friday’s group comprised the last of more than 400 caravan members who had been camped out in Tijuana, Mexico, just outside the San Ysidro port of entry, since last weekend.

Not all of the caravan migrants who made it to Tijuana will attempt to turn themselves into U.S. border officials, reports the San Diego Union-Tribune. Those staying behind include migrants who need additional legal help before crossing into the U.S., as well as people who have previously been deported and have virtually no chance of making a successful petition for asylum.

An annual occurrence, the caravan began its northward journey through Mexico in March and grew to as many as 1,500 migrants, mostly from Central American countries. This year’s march gained outsize attention thanks to explosive reports from U.S. media outlets describing the ways in which Mexican authorities were helping the migrants reach the U.S. border.

President Donald Trump and other senior administration officials denounced the caravan as a deliberate ploy to take advantage of the U.S. immigration system. Caravan organizers, including the open-borders advocacy group Pueblo Sin Fronteras, said the migrants were fleeing extreme violence in their home countries and must be allowed to petition for asylum in the U.S.

Now, the migrants who were permitted to cross the border must convince immigration authorities that they have a “credible fear” of persecution in their home countries. Those that don’t will be detained and promptly deported, Department of Homeland Security officials have said.

Migrants who do meet the credible fear standard potentially face years in legal limbo as they wind their way through a severely backlogged immigration court system. Most of the claims will likely be denied at some point: Between 2011 and 2016, 75 percent of asylum seekers from Honduras, Guatemala and El Salvador have been rejected, according to Syracuse University’s Transactional Records Access Clearinghouse.

Meanwhile, the Trump administration continues demand changes to immigration laws that it says encourage migrants to make the perilous journey from Central America to the U.S. border. In testimony to Congress on April 26, DHS Secretary Kirstjen Nielsen said a combination of laws and court decisions has created a “loophole” that allows migrants, particularly unaccompanied minors and people traveling in family units, to be released from detention while their cases proceed through immigration court.

On Friday, as the last of the caravan migrants were crossing the border, Trump reiterated his demands for lawmakers to tighten immigration laws and authorize funding for his proposed border wall.

“Our Southern Border is under siege,” he wrote on Twitter. “Congress must act now to change our weak and ineffective immigration laws. Must build a Wall. Mexico, which has a massive crime problem, is doing little to help!” 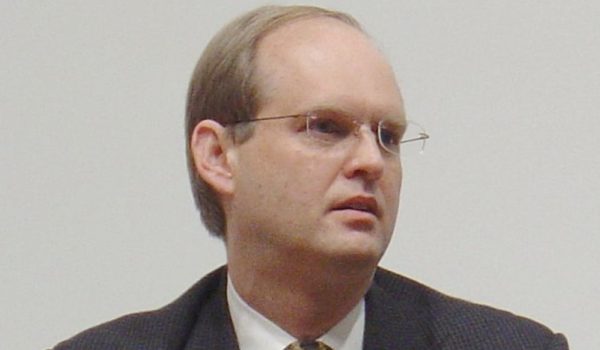 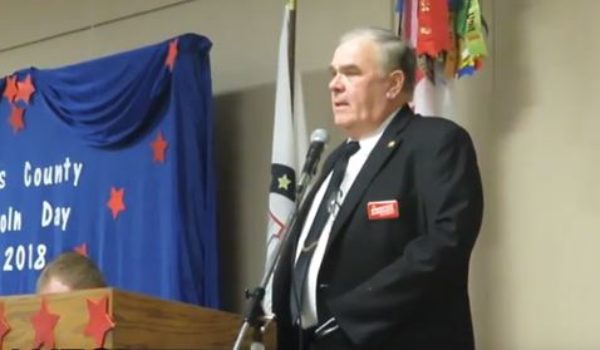