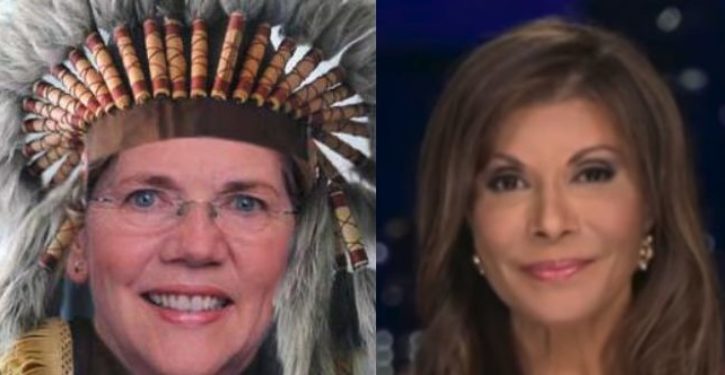 She has bristled at being called “Fauxcahontas,” but now a bonafide, red-blooded descendent of the seventeenth century Powhatan princess, Pocahontas, is demanding that Sen. Elizabeth Warren (D-Mass.) put her wampum where her mouth is.

Warren claimed to being part Cherokee when entering her biographical information into a job database for law professors in the 1980s. It helped launch her career.

“If she was American Indian, I would be the first one to welcome her into our heritage,” she added.

Porreco said that conducting such a test would “end a lot of this controversy” about whether Warren’s career was wrongfully helped along by being spotlighted as a minority hire at Harvard.

She also implored Warren to stop whining that President Trump’s nickname for, “Pocahontas,” is in any way a racial slur, as the senator has alleged.

Pocahontas is at it again! Goofy Elizabeth Warren, one of the least productive U.S. Senators, has a nasty mouth. Hope she is V.P. choice.

When Trump referred to Warren as Pocahontas at an event honoring American Indian veterans, she railed, “Donald Trump just couldn’t make it through without adding a racist slur to the event.”

Porreco insists the name is not nor should it be considered a “racial slur.”

In previous interviews, Porreco has said: “If Pocahontas were alive today, she would be very proud of President Trump.”

The descendant of the Powhatan princess isn’t the first to suggest a DNA test. Independent U.S. Senate candidate Shiva Ayyadurai has relentlessly hounded Warren over her specious claims. His campaign slogan – “Only a real Indian can defeat a fake Indian” – is itself a direct shot at Warren.

Even a liberal newspaper in the senator’s home state, The Berkshire Eagle, has declared it’s time for her to settle the dispute. The paper’s advice was simple: “Spit into a tube, wait a few weeks, and get her answer.”

Warren, knowing she can’t back up her claim unless she does indeed submit to a DNA test, has explained: “You won’t find my family members on any rolls, and I’m not enrolled in a tribe.” 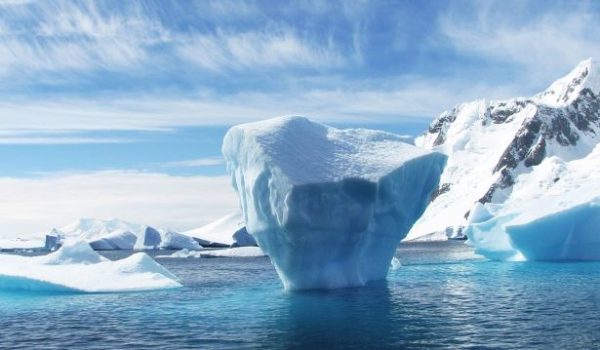 Environmentalists raising funds to carve Trump’s face into iceberg
Next Post
Hillary Clinton says ‘socialist’ Dems cost her the election. She doesn’t know she’s one of them