Yesterday I wrote a post chronicling MSNBC host Joy Reid’s sudden and precipitous fall in the wake of anti-gay and anti-Muslim sentiments posted on her now-defunct blog. To encapsulate, she initially denied writing the hateful slurs, insisting that her blog had been hacked and that some shadowy figure placed the damning comments there, presumably to frame her. This denial seemed incredulous from the start in light of anti-gay posts she had openly admitted writing about former Florida Gov. Charlie Crist.

Nevertheless, Reid persisted in her denials until yesterday, when she made this perplexing admission of sorts on air:

I genuinely do not believe I wrote those hateful things … [b]ut I can definitely understand, based on things I have tweeted and I have written in the past, why some people don’t believe me. I have not [sic] exempt from being cruel or hurtful to the very people I want to advocate for. I own that. I get it. And for that I am truly, truly sorry.

Shorter Reid: I’m no longer saying definitively that I didn’t write this stuff, especially since I previously made hurtful comments like this. Anyway I’m sorry.

To the disinterested observer, this is a hollow apology, proffered purely in the hopes that it will make the controversy go away, enabling her to keep her job.

But how are liberals viewing this embarrassing seemingly final chapter in Reid’s career? Have at it:

Brains, guts, heart and soul — beloved Joy Reid has always been a treasured and brilliant colleague, but I've never been prouder to work with her than I am now. https://t.co/J95uL3CjMv

Few women of color have achieved TV news anchor prominence and I won't sit idly by while Joy Reid is attacked.
She released her cybersecurity expert's statement that 5 MONTHS AGO he found evidence of her old blog being hacked. BEFORE this latest round of posts attributed to her.

Joy Ann Reid apology. Appropriate. Heartfelt. This unique and compelling voice for tolerance and equality should not be silenced. We learn – and change – from our mistakes. She has. 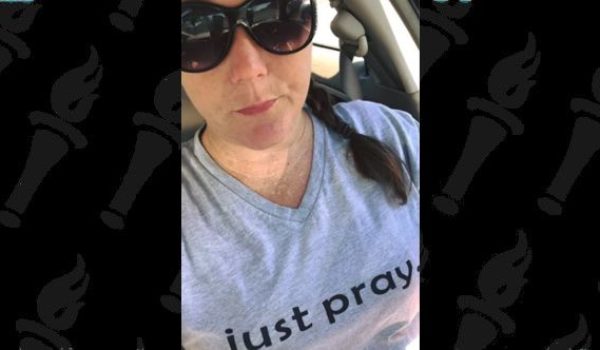