The Drug Enforcement Administration (DEA) is refusing to allow vans distribute opioid treatments — a crucial role in fighting the epidemic. The administration also won’t explain why and won’t answer questions about if or when it’ll change that policy.

The DEA stopped giving out registrations for vans that distribute methadone — a medication used to help combat opioid addiction — in 2007, arguing there was potential for the drug to be diverted to the black market, according to The Pew Charitable Trusts. But there were never any security breaches reported.

Additionally, The Daily Caller News Foundation couldn’t find any DEA announcements or justifications for the moratorium, nor has the agency responded to numerous requests over several weeks for an explanation.

It’s also unclear if the DEA will reverse the moratorium or, if they decide to, how long that process will take. Agency official James Arnold recently said updated regulations allowing new methadone vans are months away from completion, according to Pew, but others offered conflicting information.

“We can tell you that we do not have a timeframe for when any drafted/proposed regulation would be approved, because it is a lengthy and complicated process involving a review within DEA as well as an inter-agency review involving the Department of Justice and the Office of Management and Budget,” DEA spokeswoman Barbara Carreno told TheDCNF.

And Seattle-based Evergreen Treatment Services director Molly Carney told Pew that the DEA said it was working on new regulations, “but there’s no timeline and no promise of when it will get released.”

Meanwhile, more than two million Americans are addicted to opioids, including painkillers and heroin, according to the Substance Abuse and Mental Health Services Administration. Yet, only one in five are receiving treatment. The agency, along with numerous cities, states, and anti-addiction groups are urging the DEA to remove the moratorium on methadone vans.

The vans play a crucial role in treating opioid addicts, especially considering there are only about 1,500 methadone-dispensing clinics nationwide, according to Pew. Many addicts couldn’t find a program within commuting distance, they said. Mobile treatment and transportation services are crucial, New York drug and alcohol commissioner Arlene González-Sánchez said.

“Mobile treatment vans are critical to addressing the opioid epidemic,” Brad Finegood, a behavioral health official with a Washington county told Pew. “As this epidemic grows and changes, concentrations of people who are affected by it can be found in shifting locations within the city and county. If we’re going to be effective, we need to be nimble and bring the medication to them instead of asking everybody to trudge across town to get their daily dose at a fixed facility.”

Despite their crucial role, the DEA doesn’t track how many state and local governments inquire about getting treatment vans registered or about the need for the moratorium to be lifted.

“We would not have the information on the number of vans/states/municipalities seeking registrations” since the DEA doesn’t currently register methadone vans, DEA spokeswoman Carreno told TheDCNF. “We have noticed an increase in interest regarding creating that option to serve rural areas and sparsely populated regions of the country, which is why we are working on drafting a regulation.”

But even if new regulations are eventually implemented, it’s unclear how long addicts will have to wait before they can start relying on the vans for treatment.

“We are unable to comment on an estimated time frame for how long it would take to have [methadone van] registrations approved, because that would be outlined in the regulation,” Carreno told TheDCNF.

She also did not answer questions about how many vans were registered at the time of the moratorium or how many are still operating.

The unclear timeline and uncertainty of new regulations is also tying up tax dollars. Evergreen, for example, set aside part of an $11 million federal grant to purchase four new methadone vans for on-demand treatment, but the DEA’s moratorium has halted the project, Pew reported.

The federal Substance Abuse and Mental Health Services Administration — which provided the grant — is one of those requesting the DEA to lift its ban, along with Connecticut, Maryland, New Jersey, and New York. Puerto Rico has an especially urgent need since Hurricane Maria’s destruction left many addicts without a means to reach medical facilities.

This report, by Ethan Barton, was cross posted by arrangement with the Daily Caller News Foundation. Grace Carr contributed to this report. 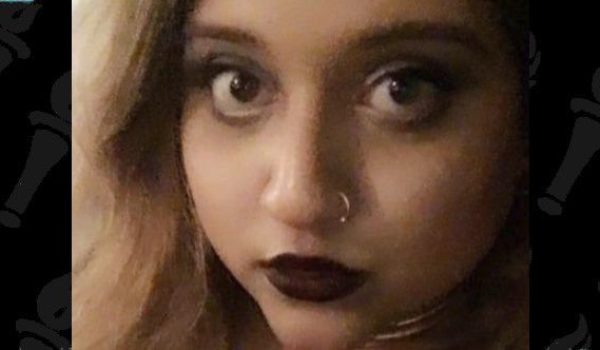 Trans fan who is ‘verified’ Twitter user advocates ‘castrating all soldiers and cops’
Next Post
The problem nowadays with ‘corrections’ in the NYT, WaPo, etc. 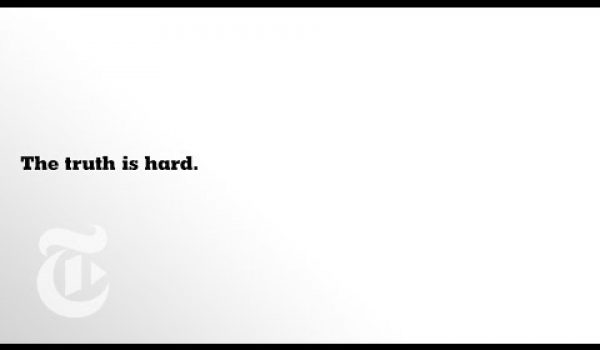