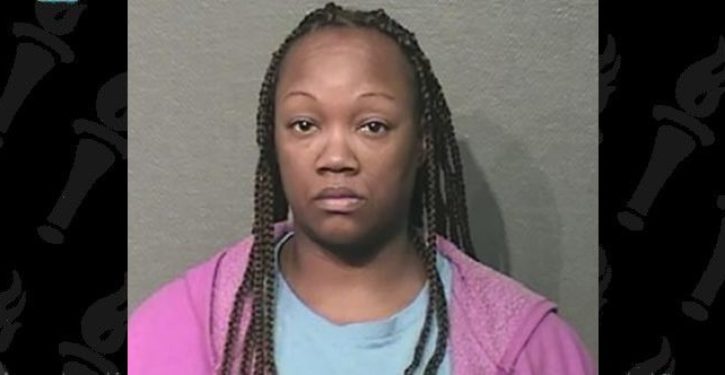 Imagine dialing 911 to report an emergency and being told, “Ain’t nobody got time for this,” followed by silence. That is what happened to Houston motorist Jim Moten in 2016 after he phoned 911 after to report two vehicles speeding on Highway 45.

Moten assumed he had accidentally been disconnected when in fact his call had been fielded by 911 dispatcher Crenshanda Williams, who never met an emergency call she didn’t dislike.

Houston ABC affiliate KTRK reports that Williams has been sentenced to 10 days in jail and 18 months probation after a jury found her guilty of interference with emergency telephone calls.

Court documents confirmed an abnormally large number of “short calls,” each no more than 20 seconds, had occurred on Williams’s watch. The documents fixed the number of short calls “attributed to the defendant from October 2015 through March 2016” to be in the thousands.

The citizens of Harris County rely on 911 operators to dispatch help in their time of need. When a public servant betrays the community’s trust and breaks the law, we have a responsibility to hold them criminally accountable.

LU has featured numerous stories on outrageous calls that people have placed to 911, including one from a Florida man asking to be deported and another from a Kansas man alerting authorities of his displeasure with a presidential candidate. One man went so far as to call 911 47 times to complain about Donald Trump and to pledge his support for ISIS. But this is the first time we’ve run a piece on a 911 operator contemptuous of callers’ emergencies.

Liberal judge who named Hannity as ‘client’ of Michael Cohen urged to do so by lawyer for CNN, NYT
Next Post
Cartoon of the Day: A Higher Resistance 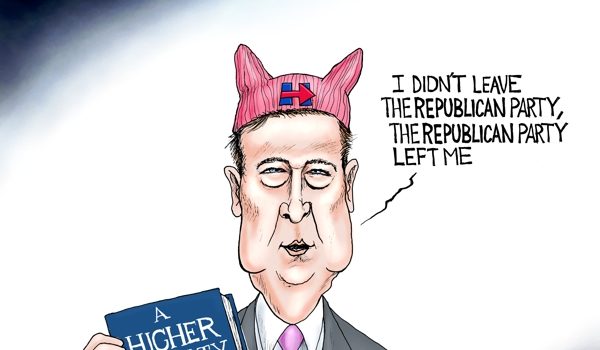