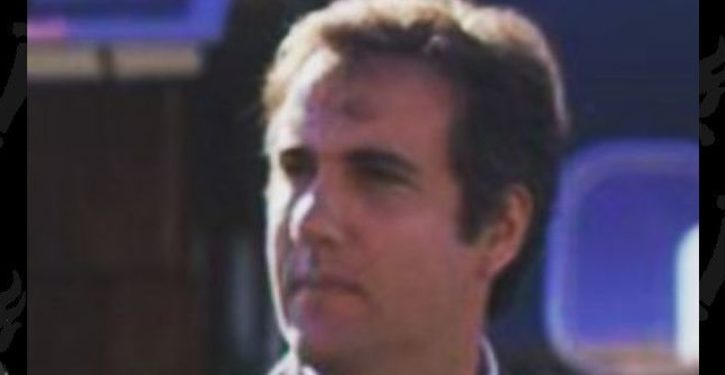 Yesterday, Michael Cohen, the personal attorney for Donald Trump, responded once again to allegations that he visited Prague in summer 2016, as the infamous Steele dossier alleges.

According to the narrative furnished by McClatchy, Robert Mueller “has evidence that … Cohen secretly made a late-summer trip to Prague during the 2016 presidential campaign.” The authors of the article, Peter Stone and Greg Gordon, give no indication that they have seen Mueller’s evidence, suggesting they are taking on faith his word that he indeed has evidence and that is conclusive.

In his tweet Cohen mentions Stone by name and is adamant that at the time he was purportedly in Prague he was in Los Angeles with his son.

Bad reporting, bad information and bad story by same reporter Peter Stone @McClatchyDC. No matter how many times or ways they write it, I have never been to Prague. I was in LA with my son. Proven! https://t.co/ra7nwjUA0X

The assertion stands in direct contradiction to the Steele dossier, written by former British spy Christopher Steele, which alleges Cohen visited the capital of the Czech Republic in August or September 2016 in order to meet with Russian government official Konstantin Kosachev to discuss a conspiracy to hack Democrats’ email systems.

As The Daily Caller notes:

Cohen is suing BuzzFeed News, which published the 35-page report on Jan. 10, 2017. BuzzFeed did not verify the allegations against Cohen, and no news outlets have reported that there is any evidence that Cohen visited Prague.

In fact, as noted here, there is a news report that suggests just the opposite. In January, CNN’s Jake Tapper cited a government source who confirmed that it was a different Michael Cohen who visited Prague.

Cohen has made available photos of the inside of his passport in an effort to prove that he did not visit the Czech Republic. But McClatchy’s sources maintain that Mueller’s investigators have evidence that Cohen entered the Czech Republic through Germany, which wouldn’t  require a passport since both countries are in the so-called Schengen Area of the European Union whose members operate with open borders.

There are still unanswered questions. Chief among these is why there are no records of Cohen taking a commercial or private jet flight to and from Europe. In addition there is Cohen’s claim in his tweet that he was in California. Presumably evidence, such as hotel records and travel information, should be available to support that contention.