TV commentator Joy Reid decided to inject a little race into the debate over gun control. On MSNBC’s “AM Joy” Sunday, she asked rapper Michael Render, aka “Killer Mike,” if black people are able to carry guns legally without risking their lives.

It’s two questions actually: Can black people carry guns legally, and can they do so without risking their lives. The answer to both questions is an unequivocal yes, though the answer to the second one needs some qualification. Blacks who are armed (and even those who aren’t) have a troubling history of failing to comply with instructions from police officers when confronted.

Reid played a video of two black men being arrested at a Starbucks in Philadelphia after they asked to use the bathroom without making any purchases. The manager asked them to leave and when they refused, he called the authorities.

“My thinking on is that if either of those two men had been concealed carry holders, and any of those police officers had seen a gun, even though they were being as peaceful as they were, there is a great probability that they would be dead,” Reid said. “Do you worry that encouraging black people to carry endangers black people’s lives? We know that implicit bias is real.”

“But do you think those two men would have been in danger if they had been?” Reid asked

“I think black men are in danger from law enforcement because we need to teach better policing,” Render said. “I’m going to tell you what struck me about that video. White people stood up and immediately were allies, thank you for that. But the black men are to be congratulated and saluted.”

Render also brought up the killing of Philando Castile by Minnesota police officer Jeronimo Yanez and took a moment to posthumously congratulate him for being a legal gun owner.

“In matters of Philando Castile, I would rather start to congratulate the man he was,” Render concluded. “He was a working man. He was a legal firearms owner. He exercised that right, and that’s what I think we should be doing. And I don’t think those police would have killed those young men because those young men handled that spectacularly.”

The police car dash cam that recorded the interaction between police and Castile clearly shows officer Jeronimo Yanez ordering Castile not to reach for the gun he admits having in his possession. The order is given a second time, after which shots from the officer’s firearm can be heard.

This report, by Nick Gavas, was cross posted by arrangement with the Daily Caller News Foundation. Ben Bowles contributed to this report. 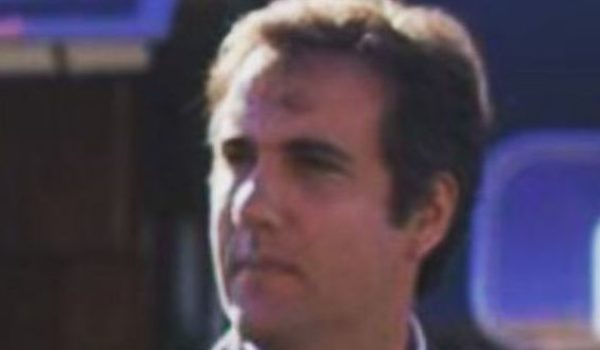 Michael Cohen: ‘No matter how many times or ways they write it, I have never been to Prague’
Next Post
It looks like Michael Cohen is being set up on this ‘Prague’ thing 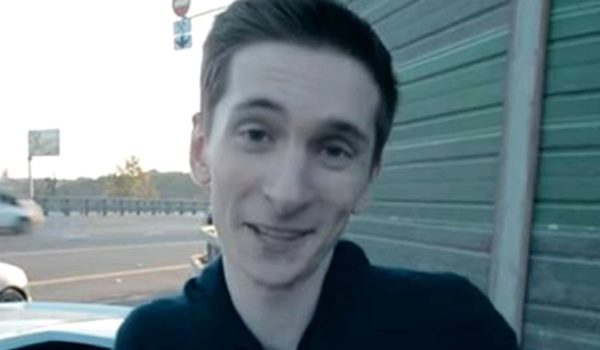