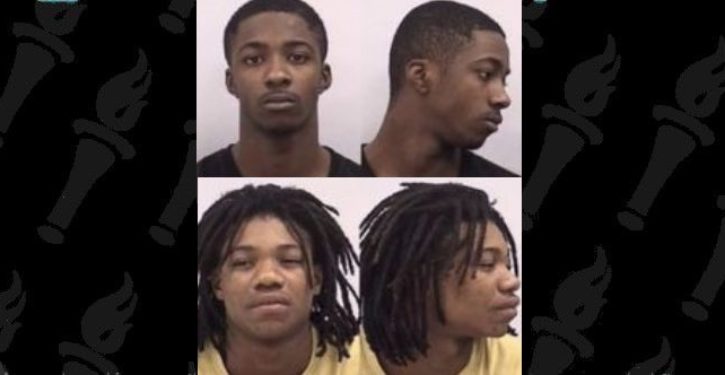 You are looking at the mugshots of 20-year-old Tommy Williams (top), and 19-year-old Clarence Williams. Last week, both were in court for sentencing following their conviction for gang-raping a 13-year-old at an apartment complex in Colorado Springs in December 2016.

Now their attorneys will tell you this isn’t your garden-variety probation. As CBS affiliate KKTV reports, both will undergo a “minimum of 10 years of sex offender intensive supervised probation, with a maximum of life on probation.”

According to the judge, that’s the most closely watched type of probation. The judge said it involves hundreds of rules, including therapy and polygraph tests. If he violates that probation, however, he will see jail time

But the bottom line is that neither one will see the inside of a prison despite the lifelong emotional scars that they inflicted on their victim, who for the record is also black.

The family of that child is in shock and disbelief over the sentence. The girl’s grandmother said at the February sentencing of another of the men convicted of raping her granddaughter — there are six in all — that the child was passed around the group of men “like a hand on a clock” during the attack.

In this most recent travesty of justice, the grandmother added in court that the 13-year-old may never be able to have children.

Although two more of the suspects await trial, the prospects of justice for the victim and her family are looking grim. According to Fox News, Tyron Williams, who was received the same lenient sentence following his conviction in January 2017, issued an “apology” in which he said, “If I knew she was underage, it wouldn’t have happened in the first place.” 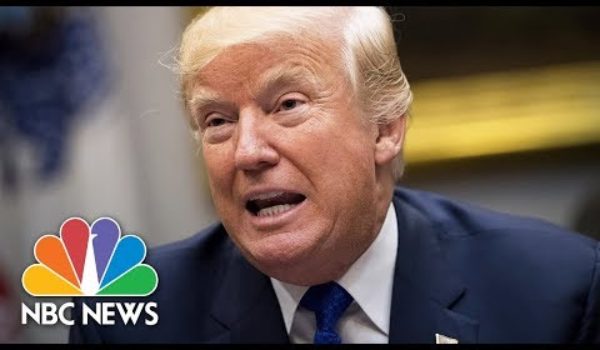