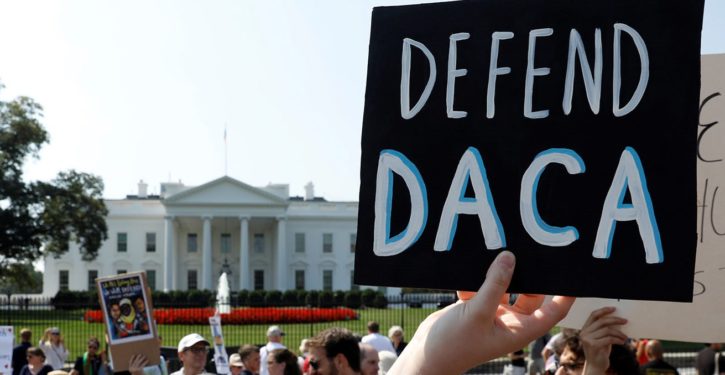 Illegal aliens in Arizona who are covered under the hotly discussed Deferred Action for Childhood Arrivals program can no longer receive in-state tuition, the Arizona Supreme Court ruled Monday.

Justices on the court unanimously agreed with the Arizona Court of Appeals’ ruling in June 2017, arguing that existing federal and state laws do not permit the Maricopa Community Colleges to grant in-state tuition rates for so-called DACA recipients.

More than 2,000 DACA recipients, or “dreamers,” who attend Arizona colleges and universities pay in-state rates. The decision could dramatically increase the tuition costs students in the country illegally will have to pay. Out-of-state rates are about triple the cost of in-state tuition.

Rates are substantially lower than what non-resident students pay. The in-state rate for students attending Arizona State University, for instance, is $10,640 this year while the rate for those from out-of-state is $26,470. There are nearly 28,000 dreamers residing in Arizona.

The state has been at the center of similar legal issues surrounding DACA. The 9th U.S. Circuit Court of Appeals ruled in February 2017 that Arizona’s Department of Transportation must issue drivers licenses to dreamers. Six members of the court led by Judge Alex Kozinski dissented from the ruling.

The state appealed to the Supreme Court, arguing that the issuance of a driver’s license is a core state power that cannot be displaced by the Obama administration’s executive action. The justices announced on March 21 that they would not hear the case. 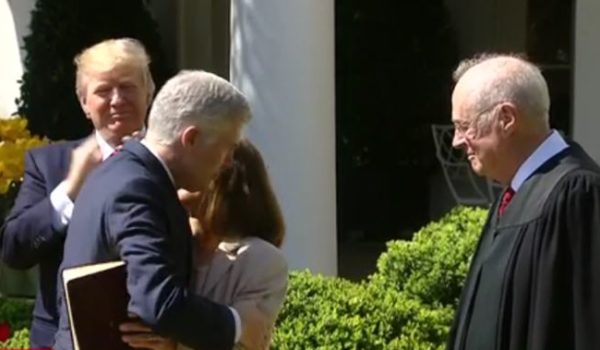 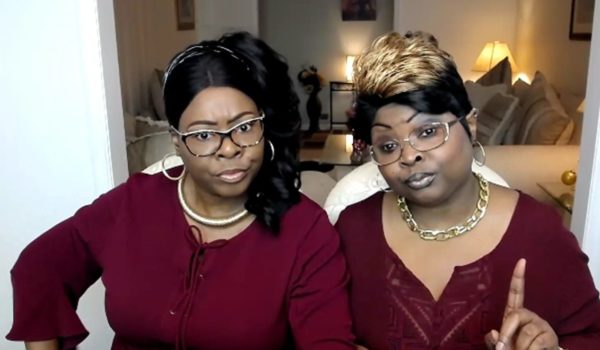