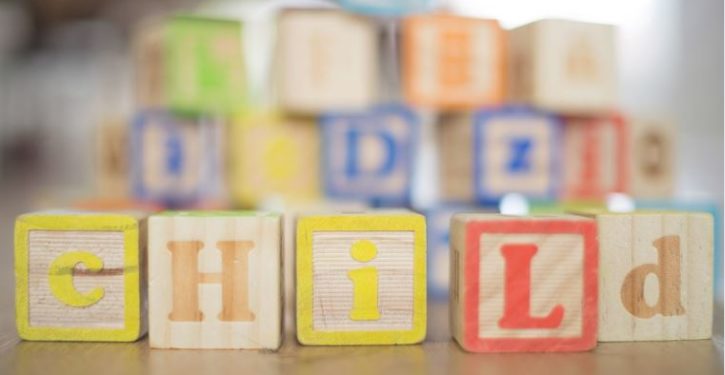 If you need evidence that children are being made to grow up too fast, then consider this jaw-dropping story out of Grand Rapids, Mich.

There a five-year-old was sodomized by fellow kindergartners, with portions of the assault recorded and shared on school-provided iPads.

If the tale weren’t already grisly enough, CBS affiliate WZZM reports that school officials did not protect the victim, turning a blind eye to the abuse once it was brought to to their attention.

The child’s parents are now filing a federal lawsuit against, the school, Century Park Learning Center.

According to the suit, four classmates took the victim, identified only as Jimmy Doe, “to the mudroom area of the classroom where they touched and sodomized him and took photos of his genitals.” The abuse took place while kindergarten teacher Hillary Huberts was attending the classroom’s “free time.”

The four assailants coerced the victim, telling him “that if he did not cooperate with them, or if he told about the touching and pictures, they would not be his friends and they would say the sexual activity was Jimmy’s idea.’

’’However, we assure you that our focus is and always will be on the safety and care of every student who walks through our doors,’’ the statement reads.

“Litigation is meant to be an avenue to the truth,’’ Bearup says in the statement. “We patiently wait for that truth to be revealed. Until then, we will have no further comment.’’

Part of the blame for this heinous development belongs to liberals, who are only too happy to corrupt young minds with an eye toward indoctrinating them. In 2013, Chicago Public Schools began teaching sex ed to children of kindergarten age, fulfilling a proposal President Barack Obama had supported in 2003 when he served in the Illinois state senate.

By grade 5, the same students are taught how to apply male and female condoms, with demonstrations. 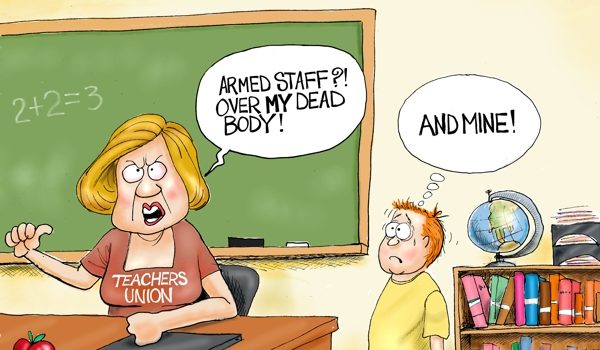