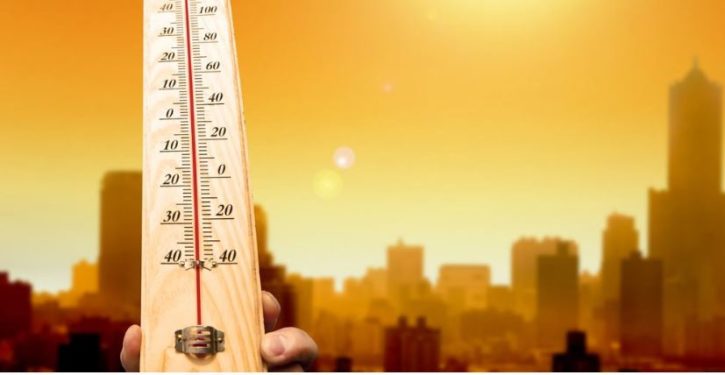 San Francisco and Oakland filed suit against five major companies, including Exxon and Chevron, demanding money for damages global warming allegedly caused. A core component of their suit is fossil fuel companies “engaged in a large-scale, sophisticated advertising and public relations campaign” to promote fossil fuels while they “knew” their products would contribute to “dangerous global warming.”

The cities’ suits against oil companies, however, do not show an industry conspiracy to suppress climate science from the public, U.S. District Judge William Alsup said, according to journalists who attended the hearing.

Alsup said plaintiffs “shows nothing of the sort” regarding some sort of conspiracy against science, Conservative journalist Phelim McAleer tweeted.

“Alsup dismissing the idea that there was some sort of conspiracy,” environmental journalist Amy Westervelt tweeted.

Alsup dismissing the idea that there was some sort of conspiracy amongst fossil fuel companies to suppress info on climate. Exxon discovery files tell a different story. #climatetutorial @ClimateLawNews

Cities and oil companies gave Alsup a five hour tutorial on global warming Wednesday, answering eight questions the California judge had given both parties ahead of time. A group of scientists skeptical of man-made warming also submitted briefs for the hearing.

Eight California localities and New York City have filed suit against fossil fuel companies, arguing they should pay for the damages global warming allegedly wrought. New York City’s lawsuit seeks up to $20 billion in compensation, much of which would go toward trial lawyers.

However, all the cities claim fossil fuel companies conspired to suppress global warming science. The claim is largely based on reporting from liberal journalists at InsideClimate News and Columbia University.