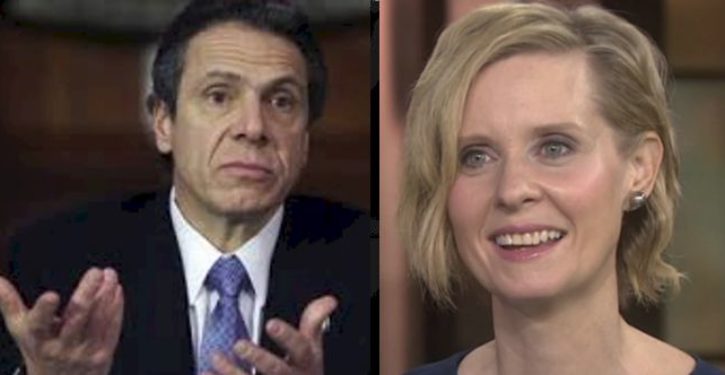 Who knew? Evidently there is some formal certification process for becoming a lesbian. How else to explain former New York City Council Speaker Christine Quinn’s dismissal of state gubernatorial aspirant and actress Cynthia Nixon as an “unqualified lesbian.”

Quinn, a supporter of current Gov. Andrew Cuomo and herself a lesbian, told the New York Post in an interview:

Quinn acknowledges that Nixon, who appeared on the HBO series “Sex and the City,” is progressive but maintains it takes “more than being a reliably leftist celebrity to run the Empire State.”

She’s an accomplished actress, a supporter of political causes and that’s a good thing. Participating in rallies is important.

But she’s never run an organization. Being an actress and celebrity doesn’t make you qualified for public office. This is a time to move away from celebrity and toward progressive leadership.

Quinn provides a laundry list of of Cuomo’s “accomplishments,” which include supporting a $15 minimum wage (despite which fact the minimum wage remains fixed at $13) and opposing fracking (despite which New York State continues to import shale gas from neighboring Pennsylvania and is planning to process it in a mammoth power plant under construction 65 miles northwest of New York City).

Nixon counters that her focus will be on addressing corruption in Albany — a subject Cuomo knows a thing or two about. When an ethics panel created by the governor turned its attention toward his office, he quickly disbanded it. 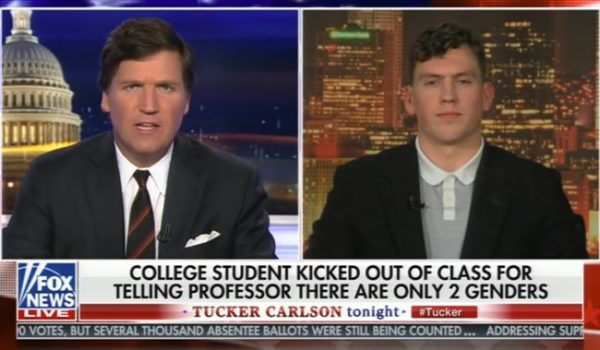