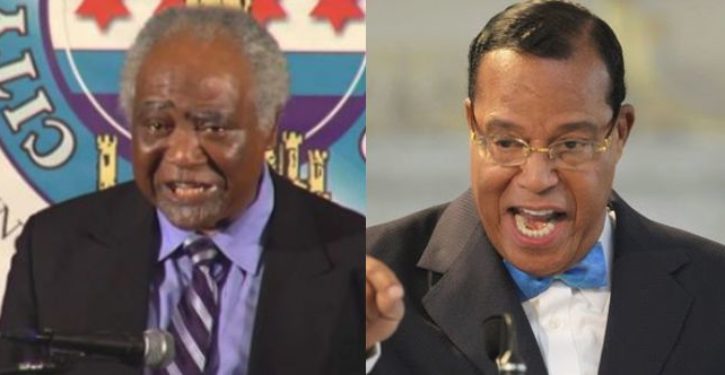 For anyone who came away with the impression that Rep. Danny Davis (D-Ill.) isn’t a full-throated supporter of Nation of Islam leader Louis Farrakhan, the congressman clarified his position in a phone interview with The Daily Caller News Foundation.

Davis reaffirmed his view that Farrakhan, a notorious racist and anti-Semite, does “outstanding work,” even though the congressman doesn’t agree with Farrakhan’s positions that white people are “devils” and Jewish people are satanic. Davis added that black politicians should refrain from weighing in on Farrakhan in order to help their electoral chances.

I disagree with Minister Farrakhan in terms of white people being devils and Jewish people being satanic, and so I disagree with him saying that. But I also protect his right as a free individual to say and do whatever he wants to do. … I know Minister Farrakhan, I’ve been to his house, I got the permit for the Million Man March. So I disagree with that statement, but other than that, I think he does outstanding things for, especially for blacks who are unsure about themselves, people who’ve been in prison.

I do a lot of work with people who come out of prison and they maintain that the Nation of Islam helps them more than any other program. But that’s just my position on that. But I don’t spend a lot of my time dealing with racial things. I work with all kinds of people in all kinds of circumstances, whoever they are, but this division in terms of blacks and Jews, I’d much rather see some unity than to see separation, so that’s pretty much my position on that, I’m not, I don’t spend a lot of time, I buy Final Call when I see them. I’ve been to Saviour’s Day, I’ve read, I’ve been a fan of Elijah Muhammad, so those are my positions, but I do disagree with the notion that white people are devils.

I don’t think people think of this issue in terms of Democrat or Republic, I think they feel it in terms of black and white. Most of the black people that I know are OK with him, they don’t agree that white people are devils, but they don’t have any real fight with Minister Farrakhan.

The congressman said that black politicians will avoid weighing in on Farrakhan to protect their own electoral ambitions.

[The Farrakhan issue] doesn’t really come up very much in the caucus. No, it doesn’t. And, when it does, people just pretty much take the position of ‘no comment.’ So politics is very different from other things, that is electorial politics, you have to get elected and you have to get 51 percent of the people vote for you if you want to be elected. Now you don’t have to be elected but if you want to be elected, then you gotta do the things that will help you get elected, otherwise you won’t be elected. So any other person has much more freedom to just say what they think about something than elected people do.

Davis has come under fire after praising Farrakhan as an “outstanding human being” and saying he’s not bothered by Farrakhan’s position on “the Jewish question” in a pair of interviews with this reporter. After a backlash, Davis issued a statement denouncing Farrakhan’s anti-Semitism.

Davis is one of at least eight Democratic members of Congress who have ties to Farrakhan. Three of those Democrats have since denounced Farrakhan after public pressure from Jewish civil rights groups. Others, however, have declined to denounce the hate group leader.

Farrakhan has re-emerged as a politically divisive figure among Democrats due to three recent developments.

First, a Nation of Islam photographer revealed a 13-year-old photo of then-Illinois Sen. Barack Obama smiling with Farrakhan at a Congressional Black Caucus (CBC) meeting in 2005. The CBC asked him to suppress the photo’s publication in order to protect Obama’s presidential aspirations, the photographer said. Twenty-one current House Democrats were in the CBC when Farrakhan had his meeting with the caucus.

Third, several House Democrats have been revealed to have closer relationships with Farrakhan than previously known.

However, new reporting has shown that Ellison attended multiple meetings with Farrakhan while in Congress. The Washington Post awarded Ellison “Four Pinocchios,” their worst possible rating, for claiming that his relationship with Farrakhan ended in 2006. 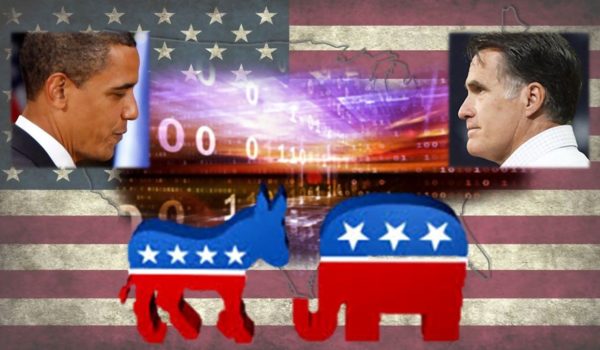