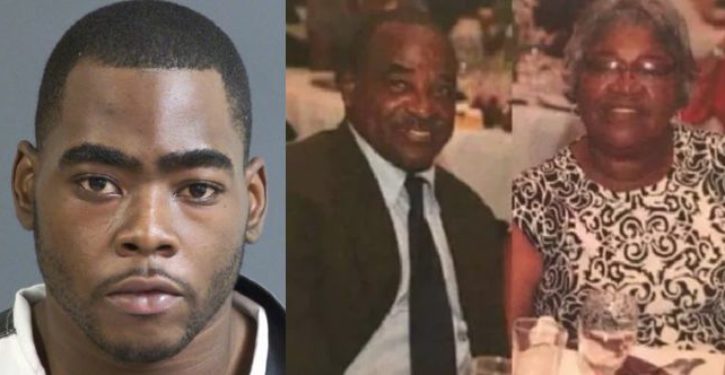 To say that the media have mass murder on the brain is an understatement. The networks and print dailies have been utterly obsessed with the school shootings in Parkland, Fla., last month, at times to the exclusion of other news stories.

Part of the fascination with this particular tragedy, apart from the obvious — children were the victims — has been the highly publicized, if nebulous, demands for change by survivors of the attack on Marjory Stoneman Douglas High School, which in turn has spawned a nationwide adult-approved children’s crusade against guns.

So why have the media neglected to cover the killings of four family members at the hands of a fifth in Charleston County, S.C. on March 10? You would think this was a golden opportunity for gun control zealots to renew their calls for stricter gun laws, especially in light of the fact that one of the victims was again a child, age 15.

Yet apart from coverage by a local station, CBS affiliate WCSC, and a wire dispatch from the Associated Press, the story has gone largely unreported.

Tom Blumer of NewsBusters has an interesting theory as to why, and that has to do with the fact that the murder weapon was not a gun.

Blumer goes on to note:

Many key elements of recent widely-covered “mass killings” are present. The only major difference appears to be the weapon the killer used.

The four dead are more than the two killed at Central Michigan University on March 2 and three killed at a California veterans home on March 9. Both the CMU and California incidents received national attention, including network evening news coverage.

The South Carolina murders were of black family members and no others — as were the CMU murders.

As has so often been the case with those who carry out these crimes, including the CMU, California, and the February 14 Parkland, Florida massacre, “warning signs” about Lovequawn Scott’s potential danger to others were apparently ignored. …

Blumer’s argument is tantalizing. Unfortunately, it’s not likely to be either confirmed or refuted by the mainstream media which, if they were to report the story now, would be hard-pressed to explain why the gruesome murders were off their radar for an entire week. 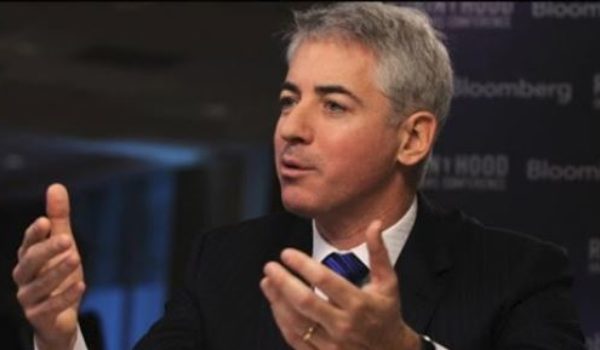 Bill Ackman v. Herbalife: Crony capitalism strikes out
Next Post
David Hogg: ‘What if our politicians weren’t the bitch of the NRA?’