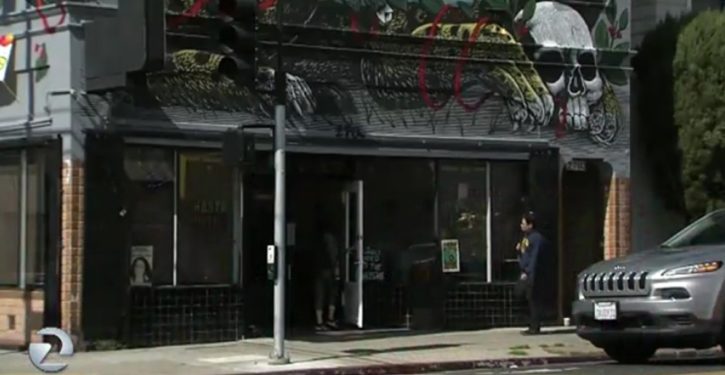 The whole world seems to have heard in the last 48 hours about the Oakland coffee shop that won’t sell a cup of joe to a cop.

The most common reaction seems to be some version of “How would the shop like it if the cops didn’t come when there was an emergency?”

Which is about the reaction you’d expect, and you won’t hear me saying it’s wrong.

But I did have a pondering moment on Friday when I first read the Hasta Muerte Coffee’s manifesto on Instagram about the no-cops policy and how its purpose is to ensure “the safety of customers.”

The manifesto is a remarkable example of stringing together a set of “social-justice” buzz-themes and calling it communication.  There’s nothing accessible in it.  No basis for discussion or dialogue.  It’s one long exercise in posturing code, meant not to open the door for two-way communication, but to firmly close it.

We should be accustomed by now to hearing people speak this way, I suppose.  But it’s still jarring when you encounter it.  You wonder if the folks who wrote the manifesto are able to speak in any other way.

When the collective co-owners of Hasta Muerte are talking to their commercial suppliers, is the exchange a laundry-list, social-justice declamation on their side, all white privilege, poc, youth-trans-houselessness, and toxic masculinity?

Or do they find a way to name the goods they want, and agree on a billing total?  As if it’s possible to just complete a human transaction without reference to race, gender, age, degree of being oppressively dominated, and Things I Hate About You And Am Committed Until Death To Believing You Hate About Me.

My suspicion is that the commercial-supplier transactions pretty much dispense with the burdens of SJW-speak.  Which would suggest, encouragingly, that it can be done.

But it’s worth giving thought to how overburdened the idea of social relations is here, by the reflexive application of SJW Code.  It’s so relentlessly negative: so much like a straitjacket.

And so very instructive, in the coffee shop instance, that it resulted in turning someone away and refusing to have ordinary dealings with him.  The opposite of “inclusion,” to be sure; but in the inverted morality of “social justice,” non-inclusiveness is fully excused.

To the extent that our schools and consciously-created culture have been instilling this way of thinking in our younger generations – shame on them.

Meanwhile, the fact that a whole lot of people have no desire to live this way, overburdened and paralyzed by identity grievances, is a good thing.  America is, uniquely, all about seeing your way out of identity as a trap, and we should thank God so many people can.

The better things that are positive, hopeful, inspiring, American – they’re still out there, and everyone is eligible to take hold of them.  We do have to remember that they don’t fit with a mindset of obsessive negativity and grievance.  All of those things can’t coexist in one spirit.  It’s either one or the other.

The prison of resentful identity-thinking has arranged for self-locking doors by coming up with its SJW Code language.  The effect of the SJW Code is the antithesis of, say, reciting the Twenty-Third Psalm or the Lord’s Prayer.  Instead of encouraging you, SJW Code reminds you to be discouraged and aggrieved.  It’s really kind of horrifying, watching people talk themselves out of hope, and into a bad mood, by reverting to the familiar mantras of “white privilege” or “toxic masculinity” or whatever.

But the good news is that the irrational simplicity of the mantras means you can stop harming yourself, just by ceasing to recite them.  It isn’t possible to argue your way back from a life of resentment anyway.  You have to just say no to it.  Cut it off and stop feeding it.  Stop saying words that are pressing down on your spirit and making it gasp for air.  Start saying words that breathe life into your spirit.

Well, I wish the best to Hasta Muerte Coffee.  Their call whether to sit down to a parley with the cops.  It’s possible to walk tall shoulder-to-shoulder with the cops, and they with you, no matter who you are.  But SJW Code will never get you there.  It’s pre-programmed not to. 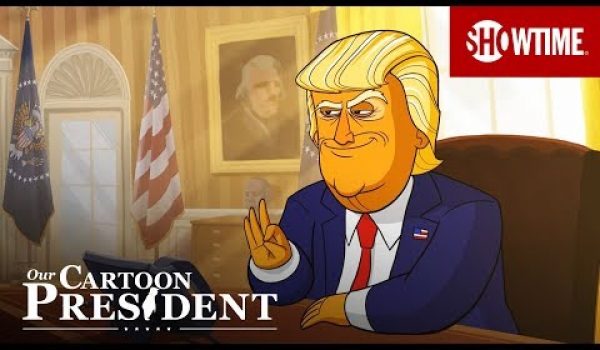