Religious exemptions should be afforded evenhandedly. They should not be denied to religious conservatives, while being granted to those whose beliefs are deemed more progressive.

But in practice, this sometimes happens. Judges recognize religious exemptions for some people — even when those exemptions place enormous costs or burdens on third-parties or society — yet deny religious exemptions to others, citing temporary inconvenience to third parties. Thus, they permit progressive peaceniks to avoid the draft for religious reasons, even when that means that someone else will be drafted and die as a result. Yet they insist with a straight face that conservative religious wedding photographers and wedding-cake makers cannot be given an exemption from laws requiring them to facilitate gay weddings, even when the gay couple can easily obtain the same service from a different, non-religious provider.

A “classic” example of a religious exemption is the exemption from the draft for people whose religion forbids them to fight. The Supreme Court has interpreted this exemption broadly. In 1965, it ruled that this exemption for conscientious objectors could not be reserved only for those professing conformity with the moral directives of a supreme being. Instead, it had to be given also to those people whose views on war derived from a “sincere and meaningful belief which occupies in the life of its possessor a place parallel to that filled by the God of those” who had historically claimed the exemption. (See United States v. Seeger, 380 U.S. 163 (1965)). Thus, the religious exemption extends not just to centuries-old pacifist religions such as the Amish, who have always objected to wars, but also to progressive peaceniks, whose objections to war are more recent, changeable, and amorphous.

But liberal judges are not willing to give exemptions to religious conservatives who seek exemptions from politically-correct mandates —such as regulations forcing them to provide services for gay weddings or to provide abortifacient contraceptives — even when the exemption has little or no cost to third parties.

In 2014, the Supreme Court ruled that the Obama administration could not force religious business owners to provide insurance covering what they viewed as abortion-causing contraceptives to their employees. It noted that HHS itself had taken steps to make coverage of such contraceptives available to employees of other entities available at no cost to the employees, and could do so as well for the employees of objecting religious owners, meaning that the employers’ refusal to cover it in their own policies would have “zero” effect on their employees’ access to such contraceptives. (Burwell v. Hobby Lobby Stores, 134 S.Ct. 2751 (2014)).

Despite the fact that this religious exemption would impose few if any costs on third parties, the Supreme Court’s four most liberal justices dissented, and would have forced the religious conservatives running Hobby Lobby to cover the contraceptives. They claimed that no religious exemption was permissible, because it would burden “third parties who do not share [the religious objectors’] religious faith.” “Accommodations to religious beliefs or observances,” the liberal justices argued, “must not significantly impinge on the interests of third parties.” (Hobby Lobby, 134 S.Ct. at 2787, 2790).

But, of course, religious accommodations usually impinge on the interests of third parties. The exemption from the draft is a classic example — when someone is exempted from the draft, the government has to draft someone else instead, potentially resulting in them being forced to go into battle and die in combat. When a mosque is given an exemption from local zoning laws due to the Religious Land Use and Institutionalized Persons Act, that may result in lost property values for neighboring home owner. When a worker is allowed to claim “unemployment benefits after leaving a job because of a religious conflict, the claim for benefits increases an employer’s rate of assessment for unemployment taxes.” But no judge thinks that those exemptions are impermissible due to the cost they impose on third parties. Indeed, Supreme Court decisions have upheld religious exemptions even when they were challenged by specific individuals who were burdened by their existence.

Religious exemptions exist because they are viewed as priceless, not because they are costless. Forcing people to act contrary to their religious beliefs is viewed by the faithful as a threat to their everlasting life and salvation — and by political theorists as a potential threat to national unity and a source of political and social “strife.”

Exempting conservative objectors to gay marriage or abortion imposes far fewer costs on third parties than exempting people from the draft, which can result in the death of a person drafted instead. As a paper on religious exemptions notes, “Draft exemptions shift harm from the pacifist to another person who must be drafted.”

But progressive law professors insist that exempting conservative objectors is somehow impermissible because of the hurt feelings or inconvenience to third parties that would result. Law professor Andrew Koppelman, for example, argues that exempting someone from the draft “doesn’t hurt anyone,” whereas exempting a religious employer from providing contraceptives to his employees is “like having one’s pocket picked” for those employees. This view is odd, to say the least: given a choice, most people would rather pay for their own contraceptives, than be drafted.

Keep in mind that the religious exemption from contraceptive coverage that Hobby Lobby sought was clearly provided by law, specifically the Religious Freedom Restoration Act. RFRA does not forbid religious exemptions just because they might somehow inconvenience third parties. Instead, it requires the government to show that any federal regulation that substantially burdens religious freedom is the least restrictive means of achieving a compelling governmental interest — something plainly not true of forcing a religious business owner to cover abortifacient contraceptives, given their ready availability elsewhere. 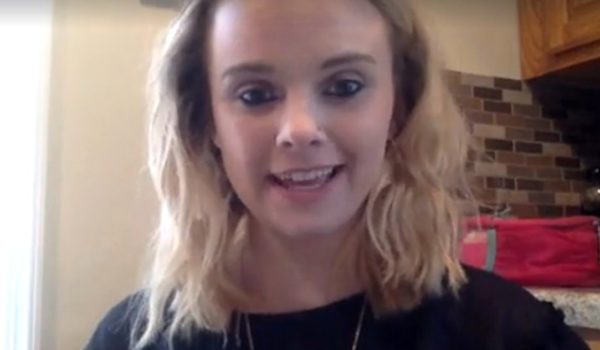 Believe the women: VA social worker says she was fired due to her concealed carry permit
Next Post
Hasta Muerte Coffee and The SJW Code 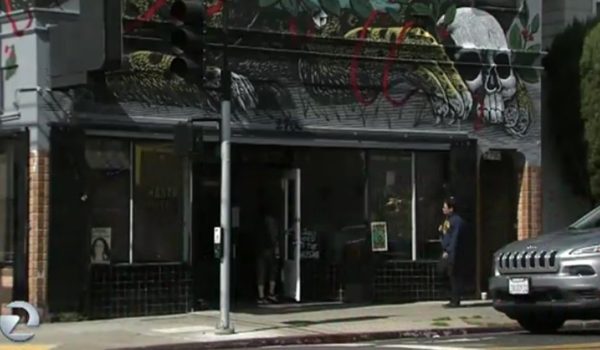