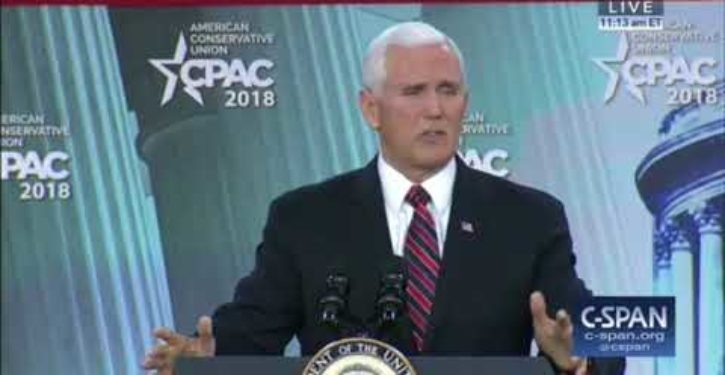 This year’s Conservative Political Action Conference, or CPAC,  generated an inordinate amount of media coverage and controversy along with controversial speeches.

President Trump spoke at the conference on Friday after Vice President Pence addressed the crowd on Thursday.

But there was one question repeatedly on the minds of conservative media who lined “Broadcast Row” that was not answered in any of the speeches in the various hotel ballrooms. The question had nothing to do with gun control or the NRA.

Instead it was about whether Republicans will keep control of the House in the midterm elections.

While roaming the row of media booths, both hearing and participating in conversations throughout the halls and bars of the CPAC hotel, I heard two distinct answers to that question. First, among true-blue Trump believers the answer was “yes,” the Republicans will keep the House due to the good economy. Their optimism centered on Trump tax reform leading to increased take-home pay among the majority of voters. The common refrain sounded something like, “Why would Americans vote against thicker wallets?”

Certainly, I understand the strength of that argument, and, as a long-time Republican, I remember 1992’s famous refrain, “It’s the economy, stupid.”

Conversely, the more common answer to the most frequently asked question was: “It’s going to be a historic blue wave and we are screwed” or some variation thereof.

Sadly, these visions of doom dominated too many CPAC conversations. Estimates of just how many House seats this “blue wave” will wash away range from 35 to 60.

It is instructive to remember that in the 2010 midterm elections — the first after President Obama was elected in 2008 — Republicans gained 63 seats in the U.S. House of Representatives. That was the largest number of seats gained since 1948 and the largest seat gain for any midterm election since 1938. Could Democrats experience similar record seat gains after Trump’s first midterm?

Perhaps Trump heard that the question was being raised behind the scenes. In his Friday speech, in what was uncharacteristically negative talk for Trump, the president warned that after his 2016 victory he knows Republicans could be “clobbered” in the midterms due to complacency among GOP voters. “That’s why you have to get out and you have to fight for 2018. You have to do it,” he said.

“I’ve finally figured it out. What happens is you fight so hard to win the presidency, you fight, fight, fight, and now you’ve got to go and fight again, but you just won.”

Of course, Democrats see it differently. They are energized to “send a message to Trump.” But, whatever that “message” is, varies greatly depending on the age, sex, and ethnicity of whom you talk to.

All I know is that the signals I received from many conservative media folks at CPAC reflect fear. The most frequently asked question is not answered with “if” the GOP will lose the House, but rather how large the Democrat’s “blue wave” will be. Then, recalling 2010, “could it be a historic reverse tsunami?”

Fortunately, we don’t have to wait until November for a clue to that question. A bellwether for the potential size of the wave occurs on March 13, in a special Congressional election in Pennsylvania’s 18th District that Trump won by 20 points in 2016.

If the Republican candidate loses, (or even wins by a small margin) it’s likely that President Trump will need to ramp up his rationale for potentially a historic loss of House seats much more succinctly than Friday at CPAC when he told the crowd:

One can expect that the White House will have many interesting answers and explanations to CPAC’s most frequently asked question as 2018 progresses. My hope is that the “thicker wallet” argument will act like a seawall. 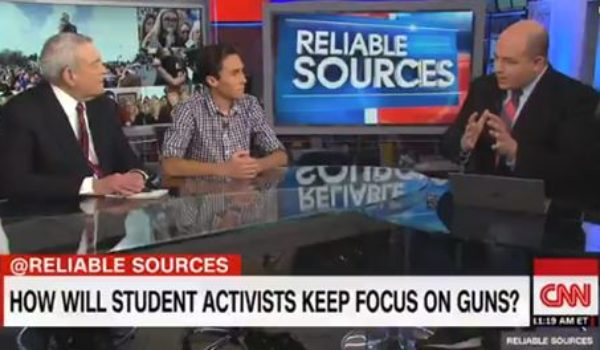