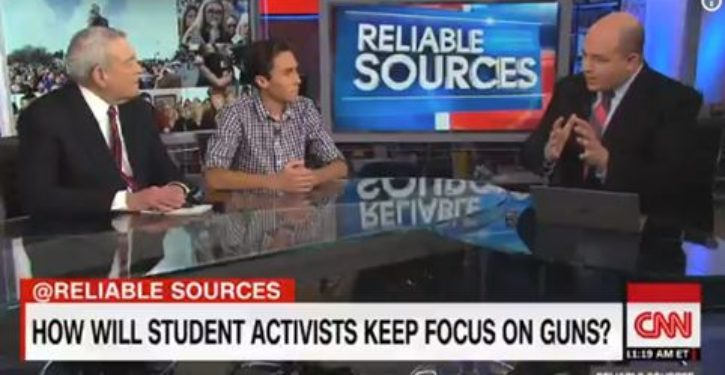 Florida school shooting survivor David Hogg doesn’t have his own show on CNN or MSNBC — at least not yet. The high school senior, who has been anointed by the mainstream media as the voice of a new children’s crusade, does appear to be testing the waters. This past weekend, he was on CNN’s amusingly named “Reliable Sources,” where he had a chance to ask Godfather of Fake News Dan Rather for career advice.

Hogg also used his newfound bully pulpit to promote his understandably childlike view that the National Rifle Association bears the brunt of responsibility for the recent shooting rampage that killed 17 of his classmates.

Hogg and his mentors in the media assign mystical powers to the NRA, behaving as though the organization mass-produces gun enthusiasts in some secret laboratory. According to this fiction, if one were to destroy the NRA, gun owners — and guns — would immediately vanish.

In Sunday’s disquisition, Hogg narrowed his sights on NRA spokeswoman Dana Loesch, whom he misidentified as the organization’s CEO.

A video of Hogg’s exchange with host Brian Stelter follows, along with a transcript:

Parkland student survivor and activist David Hogg criticizes NRA spokesperson Dana Loesch: “She owns these congressmen. She can get them to do things. It’s just she doesn’t care about these children’s lives” https://t.co/cfOvcjtoDq https://t.co/rOqG9HzvhF

DAVID HOGG: She’s national spokeswoman, and as such, she’s a national propagandist for the NRA. If you listen to her speak, she’s not really saying anything. She’s sounding positive and confident and that’s what she wants the people in the NRA to believe, her 5 million plus members. She wants them to think that she’s on their side but she’s not. She’s actually working with the gun manufacturers because—

BRIAN STELTER: So you’re trying to drive a wedge between the NRA leadership and its members?

STELTER: Some of the criticisms of the NRA, of Dana very personally [sic]. Are you concerned that you might actually lose support if you get too personal, too incendiary?

Hogg went on to defend Broward County Sheriff Scott Israel against criticisms by Loesch, which he generalized as an attack on police as a whole.

The NRA, of course, doesn’t sell guns. And up until two weeks ago, it was the Left that routinely slammed the police for imagined acts of brutality against unarmed black males and other protected classes.

Conservative pundit Carmine Sabia called Stelter out for failing to challenge Hogg on these and other points:

False. I asked repeated follow ups. The transcript is right here so people can judge for themselves https://t.co/5Wsz30W0iE

Loesch, the subject of Hogg’s smears, saw the back-and-forth between Stelter and Sabia and weighed in:

You are absolutely correct. There was zero correction from Brian, who allowed misinformation to stand, further proving my point about how CNN smears innocent, law-abiding gun owners.

Meanwhile, we’ve seen reports that suggest Twitter is protecting Hogg from criticism.  We can’t help but wonder: Does that include protection from slander suits as well? 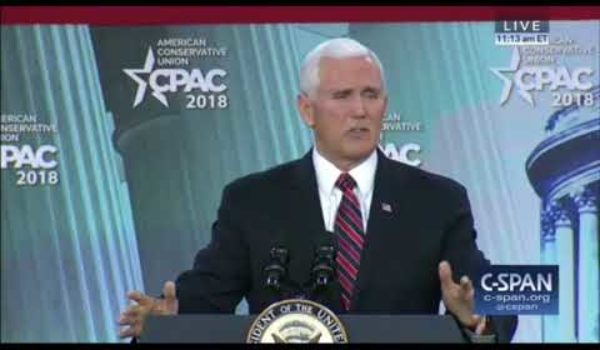 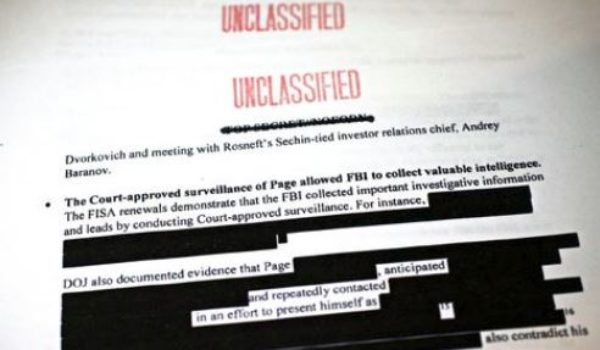