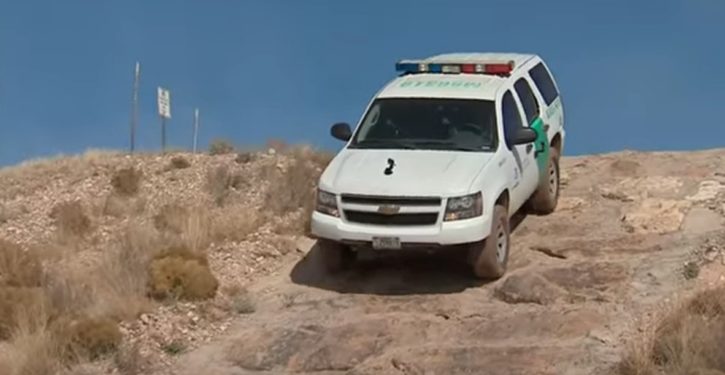 [We reported on this problem in 2015, when Judicial Watch uncovered the presence of an ISIS training camp less than a mile from the U.S. border in northern Mexico. The Daily Caller News Foundation’s Ethan Barton has an important update on a still-existing problem, which prevents CBP from gaining the access it needs to monitor and intercept border threats. – J.E.]

“We’re certainly handicapping ourselves,” the Arkansas Republican told TheDCNF in an interview. Smugglers are “crossing the border illegally, there’s illegal drugs involved a lot of times. There’s all kinds of laws being broken and I don’t think they mind breaking the environmental rules, either.”

Westerman’s comments come a day before his subcommittee will hold a hearing on the topic.

In some cases, Border Patrol agents may know where illegal crossings occur or where smugglers or other operatives are located, but can’t reach them quickly, because the areas either can’t be accessed with vehicles or aren’t allowed to be. Instead, agents are often forced to intervene on foot or on horseback.

“The key word I walked away with was ‘access,’” he continued. “Our Border Patrol needs better access to the border. They’re somewhat hamstrung.’

In fact, more than 80 percent of the 262-mile section of the border around Tucson, Ariz. – one of the areas Westerman visited – is on federal land, according to the congressman. The Buenos Aires Wildlife Refuge is located to the south of Tucson and west of Nogales, Ariz. – the second area Westerman visited. There are also state preserves east of Nogales.

Westerman suggested building a road paralleling the border with occasional access points perpendicular. Agents need to apply with various environmental enforcement agencies if they want to build roads to access various areas along the border or fill in drug tunnels.

“The [approval] process can take from two weeks to up as much as five years to complete, depending on the complexity of the project,” U.S. Forest Service spokeswoman Babete Anderson told TheDCNF. “Examples such as moving a surveillance vehicle location may take a few weeks, where building a road in an inventory roadless area would take more time.”

But in one instance, it took 12 years to get approval to move a surveillance camera temporarily, a committee aide told TheDCNF.

Permits “could be held up in the process infinitely,” Westerman told TheDCNF.

“Even where you’ve got 18-foot tall-walls, you get tunnels dug under the border,” he continued. “You would think that when we find a tunnel we’d close it off and back fill it. But you might need to comply” with environmental regulations.

Westerman emphasized that even a border wall, like the one President Donald Trump has touted, wouldn’t eliminate the need for Border Patrol to bypass environmental regulations in protected areas.

“People will figure out how to cross a wall if there’s no deterrent on the other side of the wall,” Westerman told TheDCNF. “They figured out how to scale the 18-foot wall there in Nogales. If you’re out in the middle of nowhere, given enough time, you’ll figure out how to breach a wall.”

Making the areas accessible along the border would help Border Patrol prevent that.

Meanwhile, smugglers are leaving more than their footprints throughout protected areas.

Regardless, smugglers are exploiting Border Patrol’s inhibition from environmental regulations. Scouts are placed on the U.S. side of the border in areas agents can’t access and help people illegally crossing avoid agents.

“I was taken aback that these scouts were operating on U.S. territory working for the drug cartels,” Westerman told TheDCNF. “That just shouldn’t be so. Border Patrol agents can’t move without the cartels knowing. They have that many people.”

Westerman also accompanied on agents on raids during his trip. One night, they pursued 14 people illegally crossing the border, but they split into groups, so agents were only able to apprehend five.

“Another night they caught a woman with 52 grams of brown heroin,” Westerman told TheDCNF. “And that’s just one spot. That makes you wonder how many drugs actually get across the border and how many people are getting across the border.”

He noted that Border Patrol agents in the area seized 196 pounds of fentanyl and 113 pounds of heroin just in recent months.

There’s a “massive flow of drugs at the border,” Westerman said. “Who knows how much they haven’t stopped.”

“My goal is to put policy in place that allows Border Patrol to do their job much better,” he continued. Westerman pointed out that legislation has already been introduced that addresses agents inability to access certain areas, but he hopes to add language that eases restricting to filling in drug tunnels.

Customs and Border Patrol declined to comment because of the pending litigation concerning the agency’s use of waivers to avoid environmental regulations surrounding Trump’s border wall. The Department of the Interior declined to comment because TheDCNF did not provide specific examples of environmental regulations inhibiting Border Patrol agents. 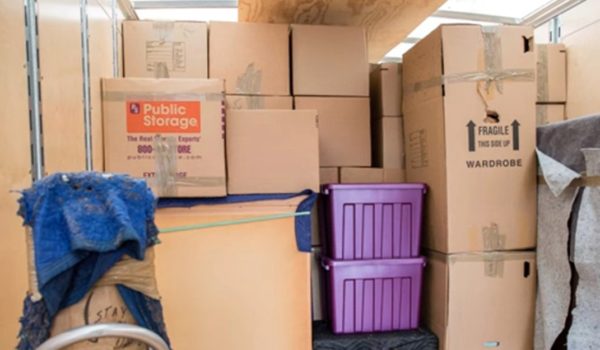 U-Haul rates clarify which states people want to move to – and leave
Next Post
Texas: Travis County Sheriff would rather refuse ICE detainers than get body armor for deputies 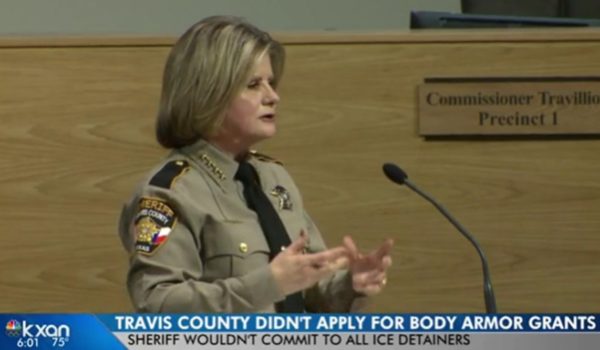