[Update: Note that this report from DCNF’s Richard Pollock addresses the Susan Rice email we published on here yesterday.  Pollock’s point that the meeting with Comey was previously undisclosed, and that Comey even seems to have, er, not mentioned it to the Senate in his testimony in June 2017, amplifies the peculiarity of what Rice did by sending herself this email. Why did she do it?  I’m starting to wonder if it was really Rice who sent it.  (Perhaps a subordinate who had access to her account?)  For whatever reason, she also cc’d Curtis R. Ried on it. – J.E.]

The meeting — which Comey never previously disclosed to Congress — occurred in the White House on Jan. 5, 2016. It included Obama, Vice President Joe Biden, Rice deputy Attorney General Sally Yates, and Comey. The topic of the meeting was potential Russian interference in the 2016 presidential election.

By failing to inform the Senate Select Committee on Intelligence about the meeting in his June 8, 2017, testimony, Comey may have deliberately and intentionally misled Congress about his interactions with the former president, especially a meeting so close to Trump entering the White House.

“President Obama had a brief follow-on conversation with FBI Director Comey and Deputy Attorney General Sally Yates in the Oval Office,” Rice wrote in an email written the day before the inauguration.

The National Archives gave Grassley and Graham “classified and unclassified emails” about the meeting.

Previously, Comey contended he only met with the Obama twice, once in 2015 and another “to say goodbye in late 2016,” according the former FBI director’s June 8, 2017, testimony before the Senate Select Committee on Intelligence.

“I spoke alone with President Obama twice in person (and never on the phone) – once in 2015 to discuss law enforcement policy issues and a second time, briefly, for him to say goodbye in late 2016,” Comey’s opening statement read.

Grassley and Graham stated on their websites they “were struck by the context and timing of this email, and sent a follow up letter to Ambassador Rice.”

“It strikes us as odd that, among your activities in the final moments on the final day of the Obama administration, you would feel the need to send yourself such an unusual email purporting to document a conversation involving President Obama and his interactions with the FBI regarding the Trump/Russia investigation,” the two senators told Rice.

Rice is scheduled to testify before the Senate Committee on the Judiciary on Feb. 22. 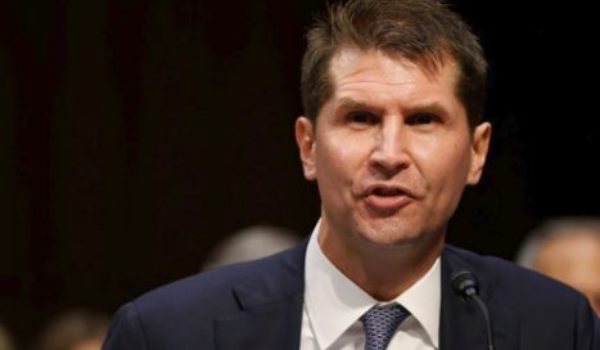 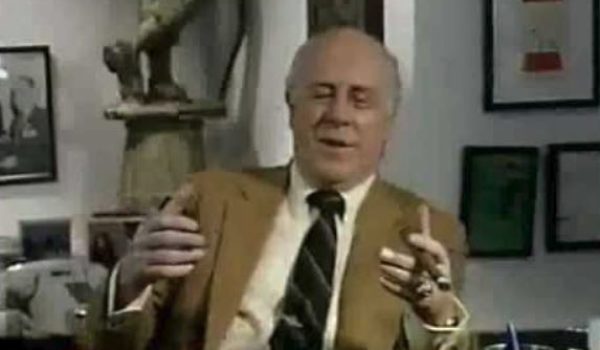