And here I was, thinking that the proposed wall to be built along the nation’s border with Mexico couldn’t hurt a fly. But it could “harm” a butterfly on the endangered species list.

ABC News has the details:

A small butterfly native to southern California and northwestern Mexico could be threatened by President Donald Trump’s proposed border wall.

The Quino checkerspot butterfly was once common to the area but has seen its habitat eroded over the past century and is now listed as an endangered species, according to the Center for Biological Diversity. It’s one of the species listed in a lawsuit brought against the U.S. Department of Homeland Security by the center and other environmental groups over the wall.

J.P. Rose, an attorney for the center, is quoted as saying that the Quino checkerspot “really can’t fly above around 15 feet above the ground. So if you put in a 30- to 40-foot wall along the border, the ability of it to migrate from northern Mexico to the U.S. is going to be impossible.”

OK, let’s back up there for a minute. First we are told that the butterfly has seen its habitat erode over the past hundred years. That’s why it’s on the endangered list.

It would seem, therefore, as though natural selection has already decreed that the species find a home or face extinction. It’s hard to see how a wall is its biggest problem.

Second, the ABC article specifies that the butterfly is native to both southern California and northwestern Mexico. If it can live in both areas — which is technically a single physical area: butterflies don’t care much about political boundaries — again where’s the problem?

Finally, you have to wonder whether the center’s motives are really to save a butterfly or oppose the wall. When asked that question by reporters attorney Rose answered candidly:

It’s definitely both. We are in solidarity with civil rights, immigrant rights, human rights groups who are against this wall. 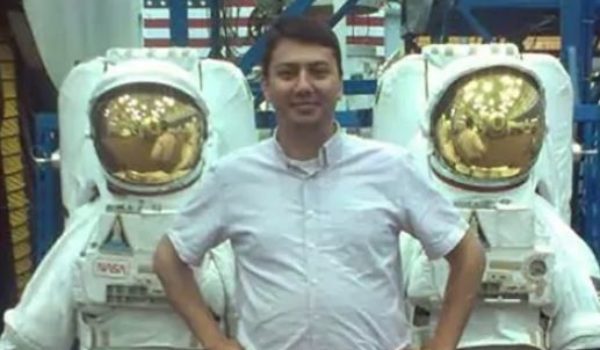