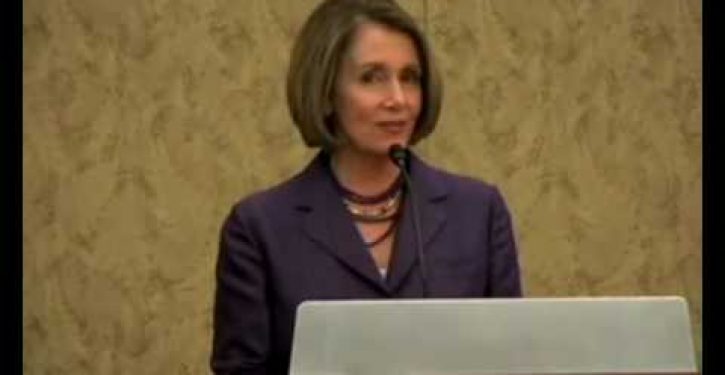 Fans of the hit series “Seinfeld” will recall that in one running gag Jerry and his friend George Costanza were writing a sitcom and had scored a meeting with programming executives at NBC. When asked what the premise was to be, George replied, “It’s a show about nothing.”

In a way, this was a marvelous conceit since “Seinfeld” itself was a purposely show about nothing. It drew its comedic material from the trivial and the banal. One episode, for example, was devoted to the “trials” of being on the wait list for a table at a restaurant.

This show came to mind when I received a copy of the clip below from LU contributor Thomas Madison. It is from 2010, and in it Nancy Pelosi attempts to answer the question “What is your favorite word?” If ever there was a speech about noting, this is it.

It is worth recalling that Pelosi was speaker of the House — and thus two heartbeats away from the presidency — at the time when this video was recorded. When critics nowadays note that Pelosi has slipped a cog mentally speaking, it is worth remembering that she was never a well-tuned machine to begin with. 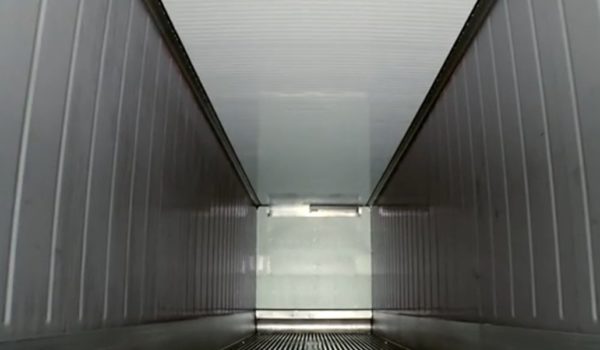