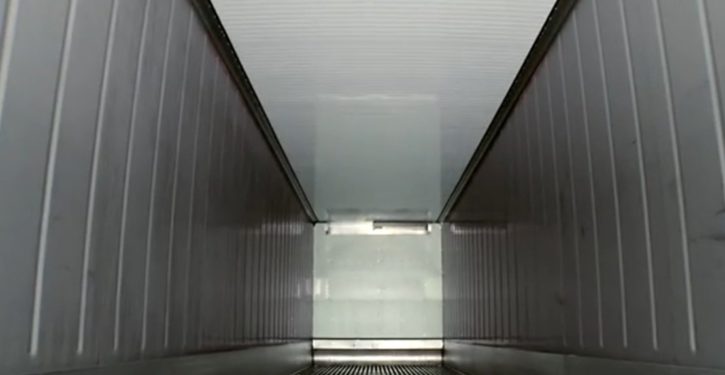 Refrigerated shipping container, vessel of choice for bulk-transporting the body parts of the deceased. (Image: Screen grab of YouTube video)

Exporting companies are using Chinese ships, planes, and trucks to transport dead Americans across the world for research purposes, according to a Thursday report from Reuters.

A Hong Kong flagged cargo ship departed South Carolina in July carrying 6,000 pounds of human remains valued at $67,204. The container’s temperature was set to 5 degrees Fahrenheit to prevent the parts from spoiling. Relatives of the dead, meanwhile, did not realize their loved ones’ remains were being dismembered and sent to Europe and elsewhere, the report notes.

Body brokers like Oregon-based MedCure rely on lax regulations to export heads, shoulders, knees and toes to Mexico, China, Venezuela and Saudi Arabia, among several other countries. Plastic surgeons in Germany use heads to practice new techniques, while thousands of parts are shipped overseas annually.

“There are people who wouldn’t necessarily mind where the specimens were sent if they were fully informed,” Brandi Schmitt, who directs a body donation system at the University of California, told reporters about the trade, which is still shrouded in mystery. “But clearly there are plenty of donors that do mind and that don’t feel like they’re getting enough information.”

The FBI raided MedCure in November, which culminated in a federal investigation.

“MedCure is committed to meeting and exceeding the highest standards in the industry. It takes very seriously its obligation to not only deliver safe specimens securely, but to do it in a way that respects the donors,” said the company’s lawyer, Jeffrey Edelson, who declined to comment on the nature of the raid.

Families of those on in the ships were shocked to hear that their husbands, fathers, and daughters were shipped overseas.

Marie Gallegos, whose husband’s head was shipped to a dental school in Israel months after he died of a heart attack, told reporters that she “should have read the fine print” of the forms she signed allowing his parts to be donated for science and research.

“Had I known that my husband’s head was over there, I would have waited to have the ceremony,” she said. “If they really wanted my husband’s body for these purposes, they should have told me upfront and verbally.”

Regulators are also concerned the parts might be infected with HIV or some other highly infectious disease. There is a disconnect between what the industry and government believe is dangerous, Matthew Zahn, chairman of the public health committee for the Infectious Diseases Society of America, told reporters.

“It’s a situation where we don’t have a huge amount of regulation or clarity as to what the risks are,” Zahn said. “It feels like one of those cracks in the system where a practice has developed, and the risk factors and oversight have not fully matured.”

Current regulations cover body parts intended for transplant, such as hearts and livers, which has allowed some unsavory elements of the industry to bubble to the top.

Rathburn’s business, International Biological Inc (IBI), became a target after routine border stops that found he was ferrying human heads to Mexico on their way to forlorn parts of the globe, court records show. The jury ultimately found Rathburn guilty of fraud for supplying his customers with body parts infected with HIV and hepatitis.

“The fraud scheme orchestrated by IBI shocked even the most experienced of our investigative team,” FBI special-agent-in-charge David Gelios told reporters. Donors were “victimized as IBI intentionally and recklessly marketed and transported contaminated human remains… Personal greed overcame decency,” he said in a statement after the verdict. 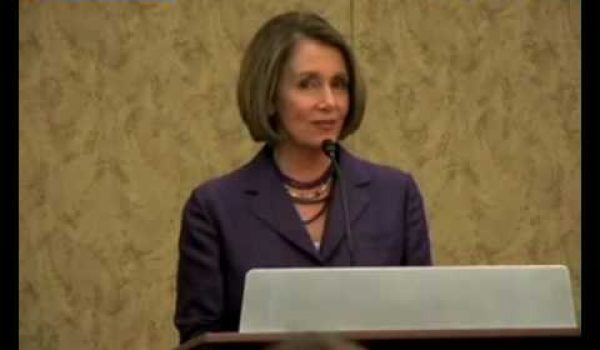