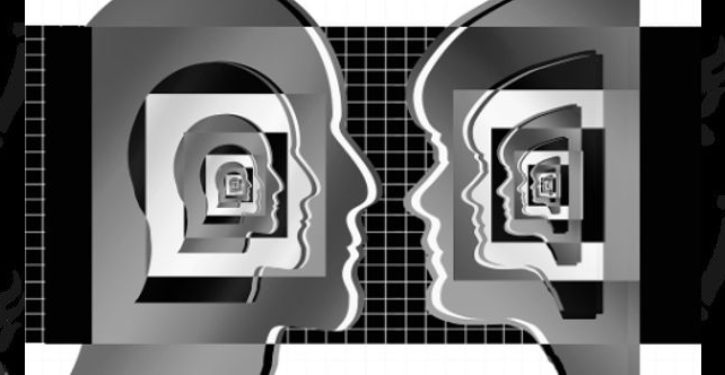 Gallup reports that Americans have named “Barack Obama and Hillary Clinton as the man and woman living anywhere in the world they admire most.”

It marks the sixteenth consecutive year that Clinton has been so named, meaning if there are any well-intentioned women out there who’d like to grab the title next year, the bar has been set really, really low.

This is going to drive the haters absolutely wild: For the 16th consecutive year, Hillary Clinton is named by Americans the most admired woman in the world. https://t.co/An3lhT58Y0

In reality it’s probably not really anybody wild since nobody takes the poll seriously. The numbers on Clinton have lied – repeatedly, perpetually, and often.

Had she truly been an admired person, she would not have struggled so mightily in the 2016 election against Trump.

In fact, the following meme helps to explain why this “most admired person” poll is a sham. 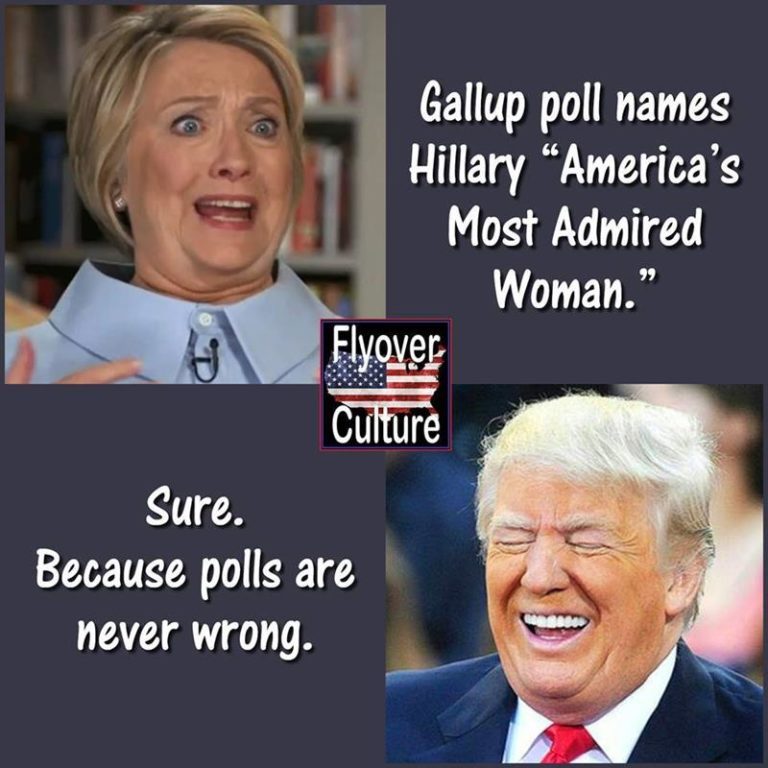 Exactly. Why would anyone believe such a poll when Hillary is widely disliked, even by people in her own party? What is more is that another Gallup poll, released last week, found Clinton’s approval rating at 36%, an historic low for her.

Is there some way of reconciling these diametrically opposed opinions of Clinton? Maybe the ultimate truth is that  the American people really, really dislike Clinton but they still admire her … at a distance.

When it comes to most admired man, meanwhile, Obama’s victory needs to be tempered by the context of the man he edged out: Donald Trump. Trump in turn topped Pope Francis. Obama had 17% of the vote to 14% for Trump, while the Pope came in at a distant third with 3%.

A Trap? North Korea’s sudden interest in talks with the South seems suspicious
Next Post
Update on Trump’s WH TV viewing habits: He watches the ‘Gorilla Channel’ 17 hours a day