Scientific studies show a majority of transgender kids stop feeling that way by the time they get older, a clinical psychologist pointed out in a recent op-ed.

James M. Cantor, a Canadian clinical psychologist and sexual behavior scientist, attempted to counter numerous claims from activists who called a BBC documentary “harmful” to transgender children and based on faulty information. The documentary, which was later pulled after protest, portrayed some trans children as having a mental disorder and needing treatment.

“I am personally of the opinion that the studies’ authors were correct in their original methods, but the numbers indicate that it simply does not matter. Even if the criticisms were valid, the studies conclusions would remain the same,” Cantor wrote Saturday.

The activists were refusing to accept the scientific results in face of almost unanimous conclusions on the subject, Cantor added.

“This is not a matter of scientists disagreeing with one another over relative strengths and weaknesses across a set of conflicting reports,” Cantor wrote. “The disagreement is not even some people advocating for one set of studies with other people advocating for different set of studies: Rather, activists are rejecting the unanimous conclusion of every single study ever conducted on the question in favour of a conclusion supported by not one.” 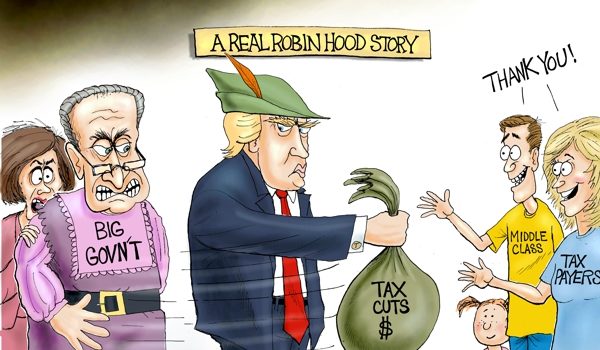 Cartoon of the Day: The Beltway Outlaw
Next Post
Winning: Huge drop in regulatory pace under Trump