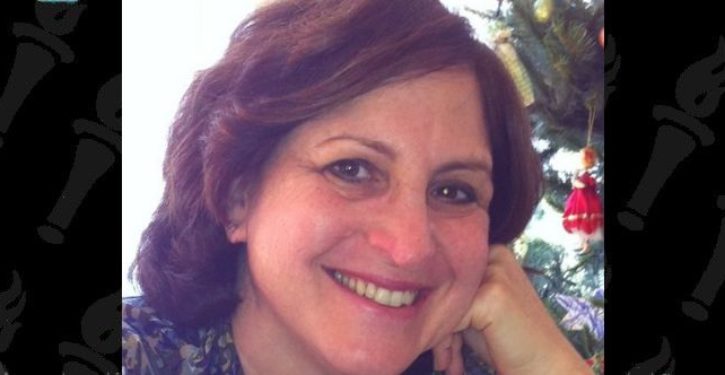 A pathetic year-end moratorium by Washington Post veteran Ruth Marcus sounds “a note of holiday cheer” for liberals “as this appalling year limps to a close.” It takes a special kind of person to view a year in which the stock market reached record highs and ISIS was chased out of 98% of the territory it once occupied as appalling, but let’s chalk that up to a difference of opinion.

Ditto for what Marcus considers to be the three bright spots in an otherwise bleak year: “the media, the courts and, yes, even the Republican-dominated Congress.”

On the media: How scary it is to have a president who derides us as “the enemy of the American people.” To have a cable news network that inflames his worst instincts and recklessly flings suggestions of a “coup” by special counsel Robert S. Mueller III. To have nearly half the public, egged on by Trump’s bellowing about “fake news,” believing that reporters simply invent negative stories about the president.

Where to begin? Perhaps with Marcus’s defense of the media save for the lone “cable news network” she singles out as inflaming the president’s worst instincts. That, of course, is Fox News, and to hear Marcus tell it, it sure sounds as though she considers the network to be the enemy of the American people.

Never mind that we just came off eight years of a president who was coddled by a blindly loyal media even as he lashed out at more than half the U.S. population (i.e., the Republicans) as “the enemy.” Obviously not one to dwell on the past, Marcus would rather tell her readers about all the good the media have done during the first year of the Trump administration:

But while Trump & Co. went to war against the press, we went to work, to paraphrase Post Executive Editor Martin Baron. Without that work, the public would probably not know about: former national security adviser Michael Flynn’s contacts with the Russians; Donald Trump Jr.’s “I love it” meeting with a Russian lawyer peddling dirt on Hillary Clinton, and the president’s efforts to mislead people about the event; Trump’s description of fired FBI director James B. Comey as a “nut job” in a meeting with Russian officials in which he also divulged highly classified information. The list goes on.

Yes, the list goes on, though it stops short of FBI counterintelligence agent Peter Strzok, of the Obama administration’s spying on the Trump campaign, the Obama-Hezbollah scandal, and other stories too disquieting for the Post to report on.

Marcus’s kudos for the courts implies all courts, though her admiration does not run all the way to the Supreme Court, which she notes allowed the latest “of Trump’s misguided effort to ban entry of citizens from certain Muslim-majority nations” to take effect. The courts Marcus is a fan of are the circuit courts presided over by Democratic appointees who are happy to legislate from the bench.

Finally “there is Congress.”

It may strain optimism to consider congressional Republicans, with their rammed-through tax bill and fawning obeisance to Trump, as any kind of bulwark against his excesses.

Yet we have seen repeated episodes of congressional resistance, enough of it to make a difference, whether to manifestly unqualified judicial nominees or to ill-intentioned efforts to dismantle the health-care law. Even this Congress, even before the changes that 2018 may bring, has pursued investigations into Trump’s Russia ties and would rebel at any effort to fire Mueller or obstruct his probe, despite the current outcry.

Her approval is for the qualities exhibited by these statesmen that are precisely lacking in their Democratic colleagues, whose sole concern is the welfare of their party, not the country they were elected to serve.

Here’s hoping that 2018 brings much more for the Ruth Marcuses of the nation to be appalled by. 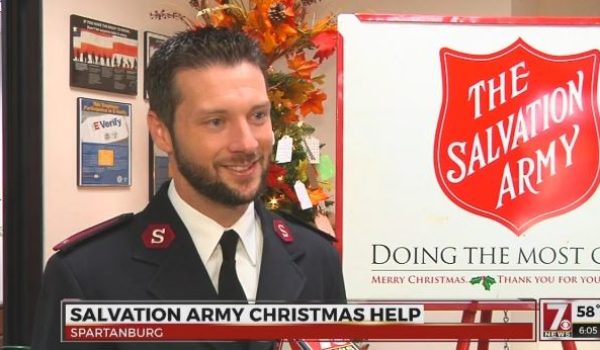 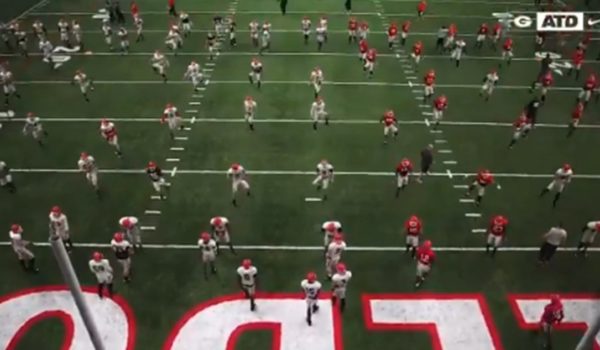