The first thing to note here is that MSNBC’s calculation of the growth is rate is off.

MSNBC got the numbers correct for the Dow’s and S&P 500’s growth under Trump. But their entire argument is off when looking at the actual gains in both indexes and the trillions of dollars in added market capitalization under Trump.

The Dow is up over 5,000 points and has notched over 70 record high closings since Trump took office in January. The index gained just over 2,465 points in Obama’s first 11 months.

While the S&P 500 grew the least of the three major U.S. indices under Trump, it is still up over 21% since the November election and has closed at record highs well over fifty times.

The market has gained between $4 and $5.6 trillion in capitalization in Trump’s first year, well over the gains in Obama’s first year.

The Obama administration did face one of the most difficult periods in the nation’s economic history since the Great Depression. His administration saw unemployment fall from roughly 10% to under 5% in his eight years in the White House, and a substantial economic recovery.

There is also little doubt that the Trump administration’s promise of bringing tax relief for American small businesses and corporate tax relief has largely helped rally the stock market.

The Daily Caller News Foundation interviewed the CEO of Emerson Electric and the president of the National Association of Manufacturers, David Farr, in October. Farr explained how American businesses are investing in the U.S. to the tune of hundreds of millions, on the promise that Congress will deliver a comprehensive tax reform bill.

House lawmakers are expected to pass the final version of the Republican tax reform bill Wednesday. The president will likely sign it into law before the end of the week. 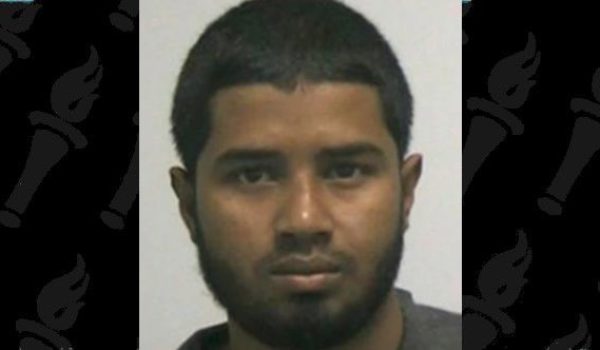