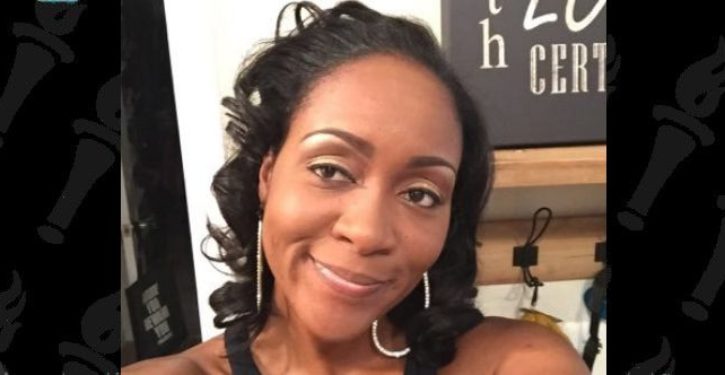 A school district removed a principal Monday after the majority of its students missed over six weeks of school and were still graduated.

Sixty-four percent of Ballou Senior High School’s 2017 seniors graduated and were admitted into colleges, even though nearly 50% of the graduates had over three months of unexcused absences and a fifth of them missed school more times than they attended it. D.C. public school policy mandates that students fail a class if they miss it 30 times.

Wilson said that Reeves had taken on “another function in the district,” according to a Monday news release obtained by Post, adding:

We take this issue very seriously, and we know that policies must be explained clearly and implemented with fidelity. This investigation will restore integrity to the process by providing students, parents and the broader community with answers.

The chancellor’s statement conflicts with remarks he made less than a week earlier.

“I personally believe Principal Reeves should be renewed based on my visits with the school,” said Wilson Wednesday.

The school district anticipates that the investigation into Ballou will take a maximum of 45 days.

The Daily Caller News Foundation reached out to Reeves for comment, but received none in time for press. 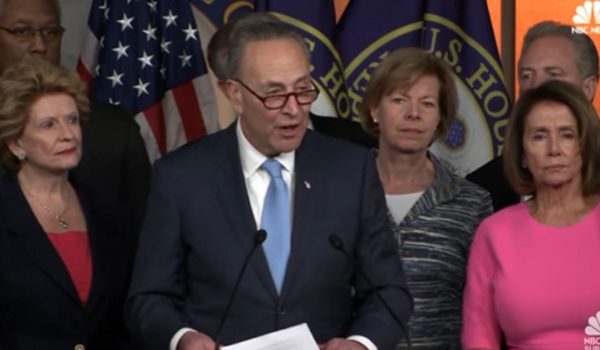