America’s EB-5 visa-investor program has opened a gateway for Iranian operatives to infiltrate the country, a government memo says.

Citing a report by the Homeland Security Investigations division, U.S. Sen. Charles Grassley said EB-5 is vulnerable to the “export of sensitive technology and economic espionage,” as well as “investment fraud” and money laundering.

In a slap at the U.S. Citizenship and Immigration Services, which administers the multibillion-dollar program, the HSI memo concludes that the EB-5 regional center system “has significant flaws and should be abandoned.”

Some 400 privately run U.S. regional centers collect investments of up to $1 million from foreign nationals for American-based businesses. In exchange, the investors become eligible to receive U.S. green cards for themselves and their families.

One of the program’s few critics on Capitol Hill, Grassley, R-Iowa, quoted the HSI memo as saying EB-5 “may be abused by Iranian operatives to infiltrate the United States.

“Two of the operatives allegedly ‘facilitate terrorism’ and are involved in an illegal procurement network that exports items to Iran for use by ‘secret’ Iranian government agencies.”

According to the memo, one of the operatives acted as a representative for an Iranian front company allegedly run by an individual associated with Iran’s Islamic Revolutionary Guard.

The memo said such vulnerabilities are exploited “by information gaps on the alien beneficiaries of the EB-5 program.”

“Unlike most other permanent resident visa classifications, EB-5 beneficiaries do not need to establish a significant and verifiable background for program eligibility.”

USCIS Director Alejando Mayorkas demonstrated his apparent lack of knowledge in July when he testified before the Senate Homeland Security Committee that he did not know, and could not estimate, the number of regional centers in operation.

The HSI warnings prompted Grassley — the top Republican on the Senate Judiciary Committee, which oversees immigration issues — to inquire about “the Iranian case.”

His request was sent to John Sandweg, acting director of Immigration and Customs Enforcement, on Thursday.

USCIS deferred comment to ICE and DHS, neither of which responded to my inquiry.

Grassley’s assault on the immigration bureaucracy was his second in two days. On Wednesday, the senator blasted what he called the Obama administration’s “stonewall” surrounding DHS and called the EB-5 program a “gigantic risk” to national security.

Jeh Johnson, President Obama’s nominee to be secretary of the agency, and Mayorkas, tabbed as deputy secretary, are awaiting Senate confirmation. 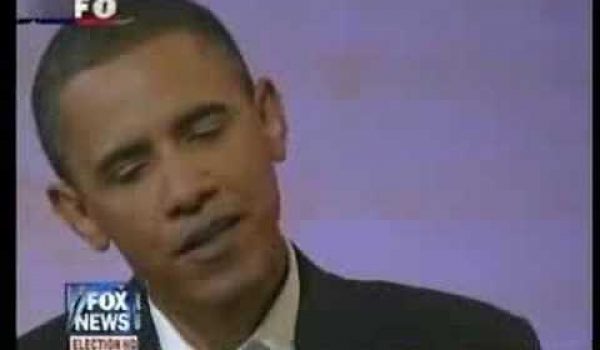