The real bombshell in the news brief, culled from an anonymous source, was the assertion that Flynn had said that “then-candidate Donald Trump directed him to make contact with the Russians.”

Just one “small” problem, which ABC News failed to catch until hours after the report had aired. Trump was not a “then-candidate” when he gave Flynn the order but “then-president-elect.”

How important is that distinction? By way of an answer, consider an observation made back in May by The Wall Street Journal’s Kim Strassel, who was a guest on NBC’s “Meet the Press.” The topic then as now was Trump’s putative collusion with the Russians. Said Strassel:

I think we are having a discussion that is absolutely divorced from reality this week. It is astonishing. Let me set the scene for you. It’s 2008. We are having an election. And candidate Obama, he’s not even president-elect, sends William Miller over to Iran to establish a back channel and let the Iranians know that should he win the election they will have friendlier terms.

But that was then, as they say, and this is now. And now we have hosts of entertainment shows on TV who are so clueless about current events that they behave the way Joy Behar of “The View” did yesterday when she was handed “breaking news” about the Flynn report:

This video of Joy Behar cheering the Flynn news this morning is a good case study for how partisans disseminate information. She has only the smallest, most basic idea of what has happened, and she treats it as a game changer anyway. You wonder how “fake news” spreads? Watch: pic.twitter.com/NFVUIMj2K2

As Twitchy notes, the giddy Behar retweeted the clip twice to her nearly 900,000 followers on Twitter.

As for ABC, the network reported Ross’s error on its primetime news show “World News Tonight” but in the form of a “clarification,” which later was updated to a “correction.” But by that point, the damage was done. 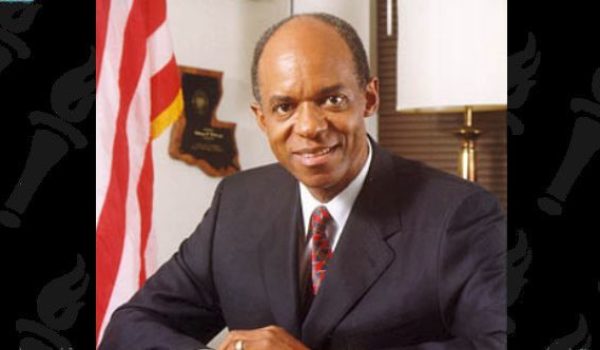