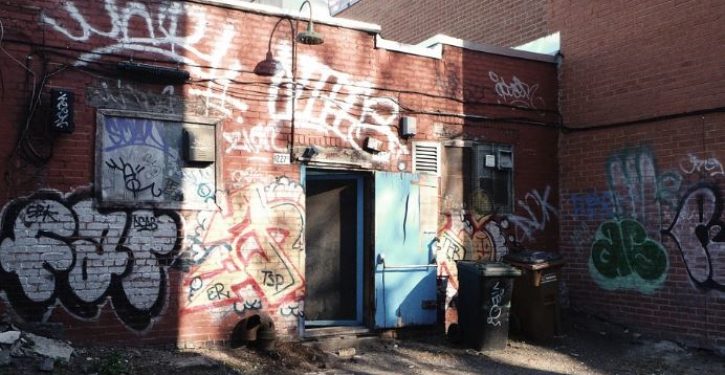 If you thought the species had hit a low point, prepare to have your definition of low adjusted.

Private clinics in Mexico City are providing “abortions” for women who aren’t even pregnant by giving them false positive tests, an investigative reporter discovered after visiting the clinics.

The clinics falsely told the women that they were pregnant by conducting ultrasounds, which showed tiny specks or thickened lining of the uterine wall. Doctors would then inform the women that they were pregnant and should abort. The clinics failed to conduct any urine or blood tests to confirm the supposed pregnancies, as is standard procedure at abortion clinics and hospitals, according to BuzzFeed News.

An undercover BuzzFeed reporter went to two private clinics and told the doctor her period was late and that she’d taken a home pregnancy test and seen a faint line. Without asking any further questions or taking blood and urine samples, the doctor told the reporter she was pregnant because he had seen a small speck on her ultrasound. He then asked her which form of abortion she’d prefer.

BuzzFeed also spoke with a group of psychology students that had gone to 12 private clinics — some of which offered free abortions and some that did not — in Mexico City and told doctors their periods were late and their home pregnancy tests were positive.

After receiving that information, six of the clinics offered the students abortions. These six clinics also told students they were between four and six weeks pregnant and that if they didn’t abort they would faced potential miscarriage.

At all of the clinics, the women were charged for both the appointment and ultrasound, and at clinics where abortions were not free, the women still had to also pay up front for the cost of a medicinal abortion, aspirin, and some kind of sedation or anesthesia.

This is business and gynecological fraud, the regional director at Latin America Women’s Health and Progress told BuzzFeed.

Abortion has been legal in Mexico City since 2007 but is illegal everywhere else in Mexico. A high demand for abortions paired with the small geographical location wherein abortion is legal has prompted more private clinics to open, and current estimates place the number of abortion clinics in Mexico City at 55. The local government provides free abortions at 13 clinics.

How desperate are the MSM to find something to ridicule Trump over? This desperate
Next Post
Football Follies 2017: NCAA Week 12 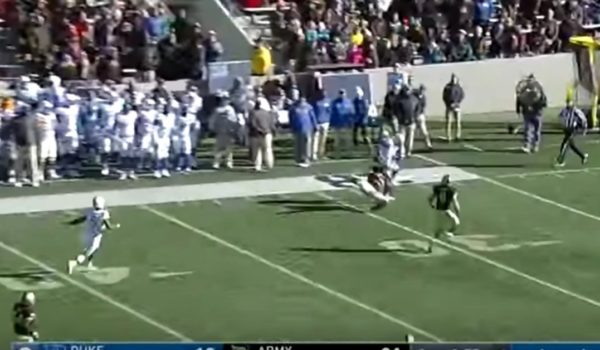