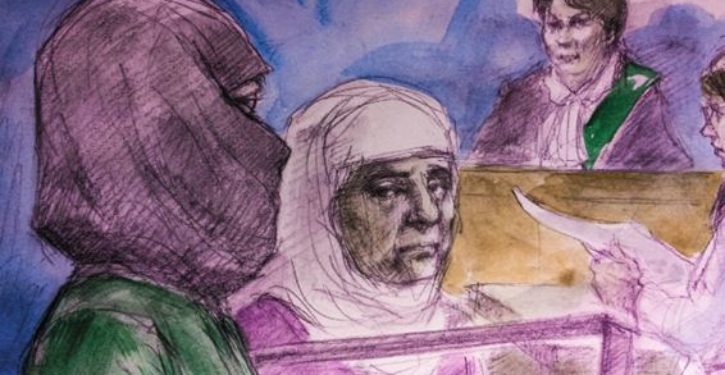 A Toronto-area woman facing three charges of attempted murder for the benefit of or in association with a terrorist group told the judge at her arraignment last Friday, “Damn your legislation, damn your nationality, go to hell. Hey you infidels, I do not worship what you worship.”

According to CP24, Rehab Dughmosh was arrested in June after threatening to kill employees of a tire store using a golf club and large knife.

She was set to be arraigned three times previously but each time refused to leave her jail cell.

At her arraignment last week, Dughmosh demanded a change of venue — to a country where she could be tried under Shariah law.

Your views about what system you would like to be tried under are completely irrelevant. You should consider yourself lucky that you are caught up in a justice system of this nature rather than one that in your flight of fancy you seem to think is better.

The judge’s point is well-taken. The crime of attempted murder can carry the death penalty under Shariah law. And when the crime is committed by a woman? Well, all bets are off.

During the brief court appearance Friday, Dughmosh stood with her back to the judge and repeatedly interjected through an interpreter to call those in the court “infidels.”

Dughmosh, who is 32, underwent a psychological assessment and was deemed fit to stand trial. She faces a total of 21 charges. The trial before a judge and jury is expected to start May 28, 2018 and run for approximately three weeks. 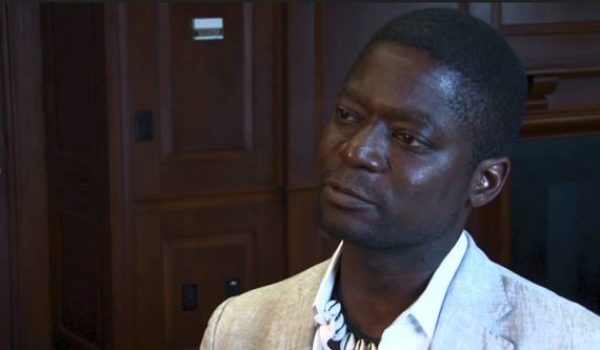 Black law professor teaches sons to distrust, be suspicious of white people
Next Post
Cartoon of the Day: Getting the point 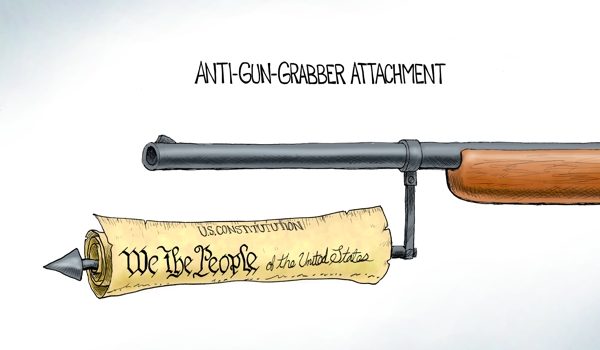