For the second time this year, Baltimore residents’ attempt to enjoy a violence-free weekend ended with a bang, not a whimper, when an off-duty police officer was shot Saturday morning.

City activists planned a 72-hour ceasefire weekend, urging the local community to put down the guns in an effort to combat the city’s rising homicide count, reports the Baltimore Sun. The ceasefire was interrupted when a man gunned down an off-duty Washington, D.C., cop in his neighborhood.

Despite the shooting, organizers continued with the events planned for their ceasefire weekend. They hosted “vent” booths where people could express their frustrations with the violence plaguing their city. A flash mob of women dancing broke out and men participated in a basketball tournament called “Hoop, Don’t Hurt.”

“This is what my kids love to do, so if you’re giving them something that they want to do on a regular basis anyway, it keeps them busy and in a safe place,” high school teacher Adam Brown told the local newspaper. “And having the refs here is great, because it kind of diffuses any of the arguments that might start in a basketball game and evens the playing field.”

The organizers took a moment to honor fallen officer Tony Anthony Mason Jr., 40, and traveled with other residents to the parking lot where the officer was fatally shot. Co-organizer Ellen Gee burned sage and circled the parking lot to get rid of bad energy, she told the Baltimore Sun. Others did a similar thing in other areas where other people were killed.

Back in August organizers tried to host a weekend free of violence again only to have the peace shattered gun violence. The city marked over 300 homicides last Thursday and city officials are concerned about how to stop the violence epidemic.

“If we each keep turning on our lights one by one into this darkness, that’s what I want Sunday to feel like,” Erricka Bridgeford, an event founder, said previously. “By the end of it, there are so many people who recognize not just their individual light, but the light all around them that the city really is.” 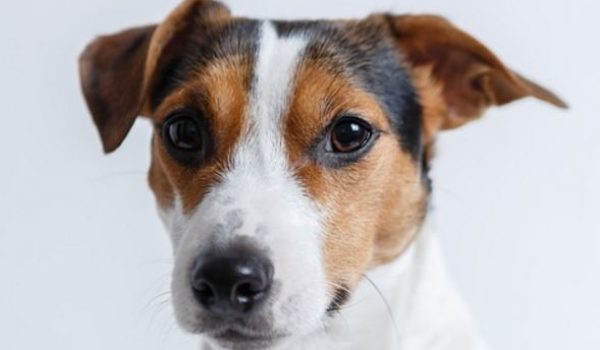 Pets on the menu as Venezuelans starve
Next Post
Cartoon of the Day: Department of (No) Justice 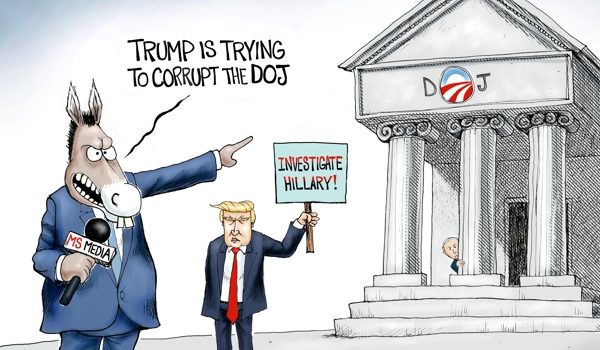