A judge has ruled that a company must face a trial over charges of unlawful retaliation against a disabled employee who accused it of discrimination because of a letter it sent, even though that letter itself included assurances of non-retaliation. The ruling contains the erroneous claim that the First Amendment does not limit employer liability for “retaliation.” (EEOC v. Day & Zimmerman NPS Inc., No. 15-1416, 2017 WL 3613022 (D. Conn. 8/22/17)).

The upshot of the ruling, notes legal commentator Walter Olson, is that “sending a letter to your employees informing them of a pending EEOC investigation might itself violate discrimination laws.”

The company’s lawyer sent a letter to employees during an investigation of the company by the federal Equal Employment Opportunity Commission. The EEOC had requested the name and contact information of employees whom it presumably would later contact for investigatory interviews. The company’s lawyer then sent a letter to those employees informing them the nature of the charge (including the identity of the complainant), the existence of the EEOC investigation, that the EEOC might contact them, and that their participation was voluntary (including assurances of non-retaliation).

The EEOC alleged that the letter retaliated against the complainant, and further interfered with its investigation by chilling the recipients from exercising their statutory rights to participate in the investigation. The employer argued that the letter was a “standard courtesy notice” to its employees, providing answers to questions it had received over the years in similar situations (such as assurances of non-retaliation).

As Ohio employment lawyer Jon Hyman points out, “the letter is fairly innocuous. It gives an unbiased recitation of the charge, promises employees that the company would not retaliate against them for talking to the EEOC, and accurately advises that cooperation with the agency is voluntary. If I could pick one nit with the letter, it would be in the identification of” the complainant, which could “out” him and conceivably lead to retaliation against him by third parties.

The company was not entitled to have the lawsuit dismissed, the judge said, because its lawyer “points to no authority” that the First Amendment limits liability under federal labor and civil-rights laws.

But the judge and the company’s lawyer should have found such authority, because it exists. For example, the Supreme Court ruled that an employer lawsuit allegedly motivated by a retaliatory animus was protected by the First Amendment as long as it was not baseless. (BE&K Construction Co. v. NLRB, 536 U.S. 516 (2002)).

Likewise, the Ninth Circuit Court of Appeals pointed out that banning all criticism or ostracism in response to a discrimination or harassment charge may well violate the First Amendment freedoms of speech and association. Accordingly, its ruling dismissed a retaliation claim by a sexual harassment plaintiff who experienced the cold shoulder from co-workers after reporting sexually-inappropriate groping in the workplace. (Brooks v. City of San Mateo, 229 F.3d 917 (9th Cir. 2000)).

The fact that speech might chill the filing of discrimination charges does not automatically strip such speech of First Amendment protection, even if similarly adverse non-speech conduct could be banned as retaliation. For example, the mayor of Springfield publicly denounced as unfounded a sexual harassment complaint against him. It is easy to see how such a public denial might dissuade a publicity-shy complainant from bringing an accusation. But as the Massachusetts Supreme Court observed, defining his speech as unlawful retaliation would clash with the First Amendment. Retaliation prohibitions are “subject to constitutional guarantees of freedom of speech. The interest in remedying discrimination is weighty but not so weighty as to justify what amounts to a restriction on core political speech.” (Bain v. City of Springfield, 678 N.E.2d 155 (Mass. 1997))

Thus, Judge Victor Bolden erred in assuming that any speech that is incidentally swept up in a ban on conduct that chills discrimination complaints automatically loses its First Amendment protection. (See also Rodriguez v. Maricopa Community College District, 605 F.3d 703 (9th Cir. 2010) (racial harassment suit over heated anti-immigration speech was barred by First Amendment where the speech was to the community at large, not aimed at the individual plaintiffs to harass them)). 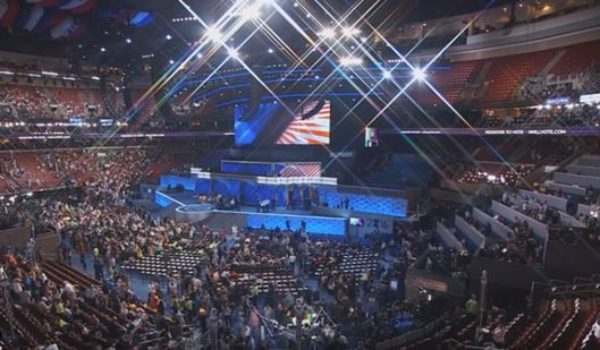 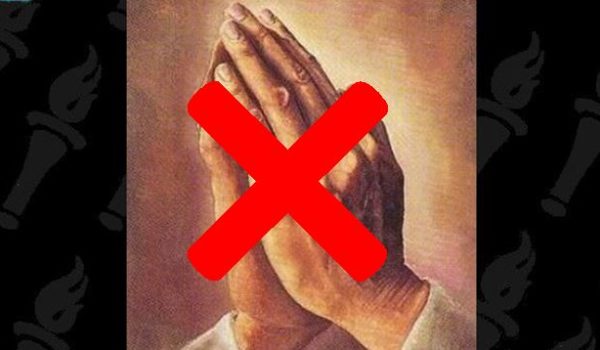