We saw a similar form of political correctness at work in the Marines, which in 2016 announced it was removing the word man from 19 job titles so as not to insult women and other “non-men.”

Now, following recommendations made by the Orwellian-sound Truth and Reconciliation Commission, the Toronto District School Board has decided to remove the word chief from senior staff job titles. The goal is to avoid offending “indigenous people,” which seems in this case to mean Indians.

According to The Globe and Mail:

The Truth and Reconciliation Commission spent years documenting the long-standing impacts of Canada’s residential school system and made many recommendations to further reconciliation with Indigenous people.

From here on out, the word is being replaced with terms like “manager” and “executive officer” within the school board. For instance, Bird said, the person once called the chief of social work is now the manager of social work.

Yours truly will follow suit. Henceforth, my title here at LU will be “Editor in manager,” though in all likelihood the site’s masthead will remain unchanged. 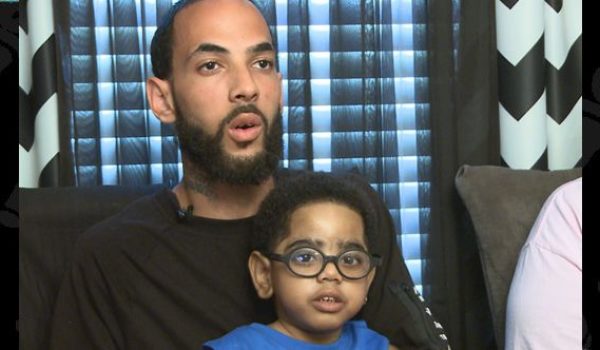