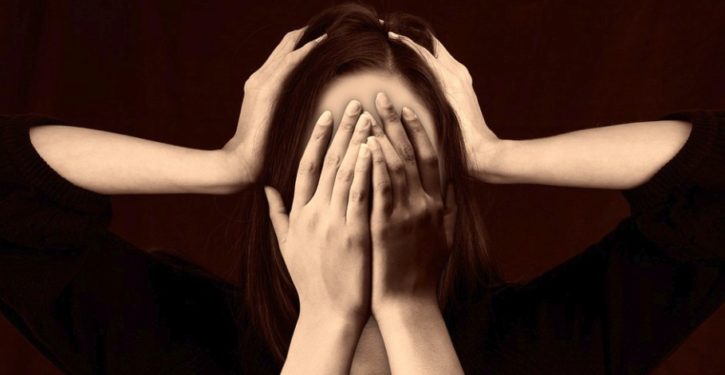 “Dangerous” doesn’t begin to describe it. I am referring here not to the president but to the actions of the hundred men and women who betrayed their own code of ethics in this silly and demeaning political stunt.

The group are [sic] part of a PAC called “Duty to Warn” and cite [sic] the 25th Amendment as the basis for ousting Trump.

The amendment in question, nicknamed “the crazy man clause,” details the procedures for removing a president who is judged to be “unable to discharge the powers and duties of his office.”

If the members of “Duty to Warn” bothered to read the amendment in its entirety, they would recognize the futility of their efforts since the invocation of the clause is at the discretion of the vice president:

Whether these shrinks think Mike Pence can be persuaded to go along with their grandstanding remains to be seen, but without it they are simply demonstrating for the sake of demonstrating.

This sort of idiocy has happened before, and now as then it is instructive to reprint Section 7 of the American Psychiatric Association’s “Principles of Medical Ethics,” which advises:

On occasion psychiatrists are asked for an opinion about an individual who is in the light of public attention or who has disclosed information about himself/herself through public media. In such circumstances, a psychiatrist may share with the public his or her expertise about psychiatric issues in general. However, it is unethical for a psychiatrist to offer a professional opinion unless he or she has conducted an examination and has been granted proper authorization for such a statement. [Emphasis added]

All who are in clinical practice have sent an ambiguous message to their patients, which might be restated thus: “I am no longer fit to practice psychotherapy and urge you to seek out a more competent and ethical mental health professional.”

It might be called the “psychologists’ crazy man clause.” 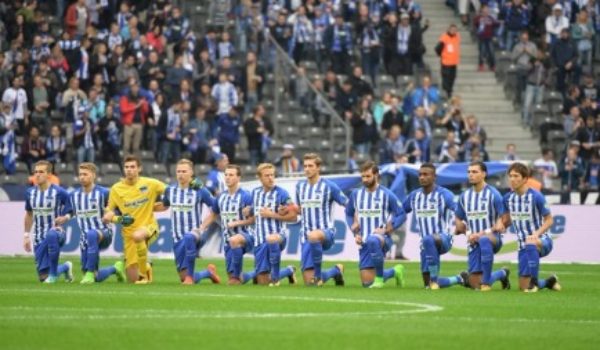 VIDEO: German soccer team takes a knee
Next Post
Once promised 72 virgins, ISIS fighters end up instead in mass graves