If liberals want to be taken seriously, they need to throw in the towel on the subject of NFL players taking a knee during the playing of the national anthem. To continue to argue that the multi-millionaires on the field are lodging a meaningful protest makes the Left look like chumps.

Yesterday, the debate on the legitimacy of the protests was a topic on Fox News Channel’s “The Five.” The lone defender of the players was Juan Williams, who was also the lone liberal on the panel.

When it was Williams’s turn to speak, he paid lip service to the standard liberal talking point that the players are not showing disrespect for the flag or the nation but, rather, are protesting police brutality against blacks. The claims of widespread use of excessive force against blacks by law enforcement have never been substantiated, but that’s a subject for a separate column.

The question to be addressed here is whether these demonstrations are in fact targeted at police and not intended to dishonor the nation and its flag.

The first question that defenders of the players need to answer is one that another panelist on “The Five,” Greg Gutfeld, asked on his own Fox News program, “The Greg Gutfeld Show”: If “it’s not about the flag, well why do it during the anthem?” He continued in the same vein, asking, “If you claim it’s about police brutality then protest the police. They’re right there on the field protecting you.”

The first question was actually answered over two years ago by a black radio host named Erica Walker. In April 2015, Walker enjoyed her fifteen minutes of fame for creating what she dubbed the Eric Sheppard Challenge, named for a black student at Valdosta State University in Georgia who himself achieved minor prominence as member of the New Black Panther Party and  a self-described terrorist against white people.

The challenge, occasioned by the fact that Sheppard was wanted by police for questioning, entailed stomping on an American flag while chanting the obscenity “F*ck yo’ flag.” Walker demonstrated the charming ritual on YouTube.

But another black woman named Karen Kennedy made a YouTube video of her own, which follows. Readers are urged to view the video even though it contains profanity.

It might be instructive for players who kneel to listen to Mrs. Kennedy’s message as well. It might actually suggest a compelling reason for abandoning their petulant protest and standing for Old Glory. 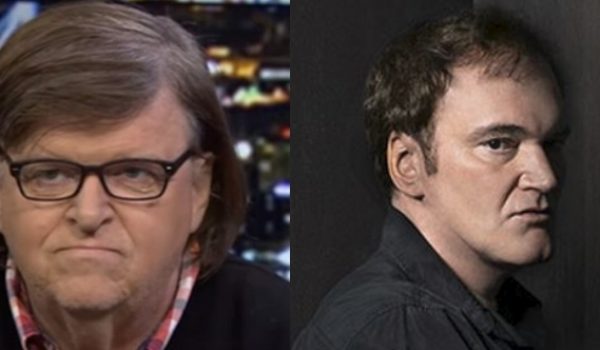