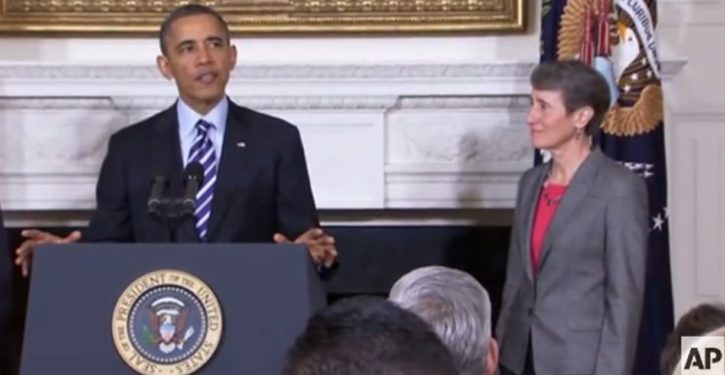 [Interesting that the media noise about Zinke’s travel burst out so suddenly after the news that restrictions on the Sage Grouse habitat were probably soon to be loosened. – LU Staff]

The media tried to draw Interior Secretary Ryan Zinke into the ongoing scandal over officials flying private jets, but they neglected to check if his President Barack Obama-era predecessor did the same.

Information on Jewell’s flights were left out of The Washington Post’s article on Zinke’s chartering of a private jet to fly from Las Vegas to Kalispell, Montana, which is near his home.

Zinke billed taxpayers $12,375 for the flight, which he boarded after addressing a hockey team owned by a former campaign donor, WaPo reported. The jet he flew in is owned by oil and gas executives, but was chartered through the company Choice Aviation LLC.

However, WaPo’s story left out some key facts about Zinke’s private jet flight, including the fact the charter company had been under contract with the Interior Department since 2014 when Jewell headed the agency.

Politico reported those details as well, noting Zinke had used a private jet or relied on military aircraft during at least four trips.

Neither Politico nor WaPo seemed interested in whether or not Zinke’s travel was unprecedented. It’s not.

Jewell flew private round trip from Albuquerque, N.M., to Farmington, N.M., in January 2016. That trip cost $4,787, according to figures obtained by TheDCNF. In May of that year, Jewell took a $18,406 flight from Helena, Mont., to Browning, Mont., and then from there to Palm Springs, Calif.

Jewell flew a private jet from Bakersfield, Calif., to Kalispell, Mont., before flying to Livingston, Mont. That trip cost $12,647.

Jewell also took at least two military aircraft flights. One September 2013 flight went from Honolulu, Hawaii, to the Marshall Islands, and in May 2014 a military plane took Jewell from Washington, D.C., to St. Louis, Mo.

Despite this, WaPo said this flight illustrated how Zinke “has mixed political gatherings and personal destinations with his taxpayer-funded work” at the DOI because of the speech to a political donor’s hockey team.

Zinke addressed reports of his private jet travel Friday while speaking at the conservative Heritage Foundation.

“Before we get started, I’d just like to address, in the words of General Schwarzkopf, a little BS on travel,” Zinke said, according to Talking Points Memo.

“Using tax dollars wisely and ethically is a greatest responsibility and it is at the heart of a good government,” Zinke said. “And there are times, however, when we have to utilize charter services because we often travel in areas and under circumstances that we don’t have other flight options.” 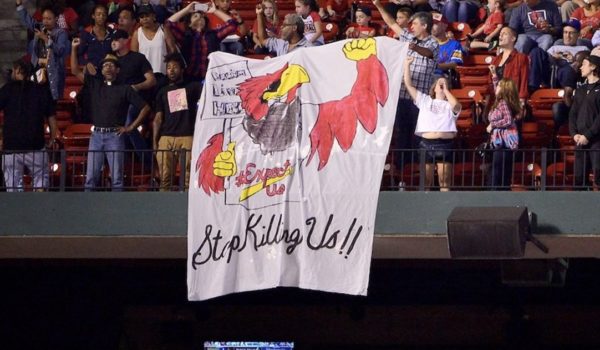