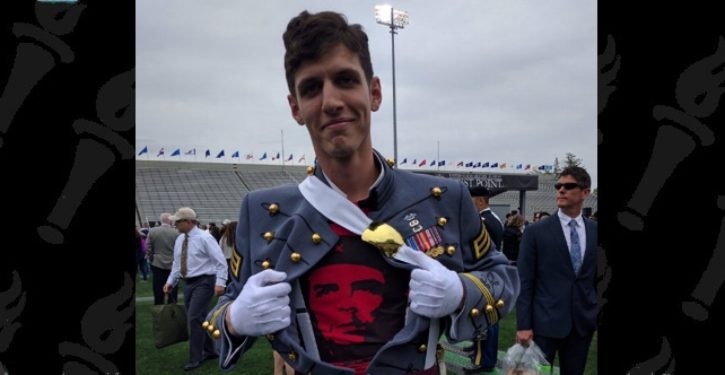 The former Democratic congressman who nominated Second Lt. Spenser Rapone to West Point is now disavowing Rapone’s recent comments, which range from attacks on Secretary of Defense James Mattis to support for Colin Kaepernick punctuated by the message “Communism will win.”

Several years ago, I met Spenser Rapone when he was a high school student seeking an appointment to West Point. At the time, he was an outstanding, well-rounded student who came from a good family. I have not been in touch with him in the years since the appointment, and I was shocked and extremely disappointed in the recent reports of his indefensible actions.

The behavior of 2nd Lieutenant Rapone is symbolic of a larger problem in our society — the epidemic of incivility in our public discourse. While I strongly support the rights of American citizens to express their opinions, the actions of 2nd Lieutenant Rapone are abhorrent and appear to be in clear violation of the Uniform Code of Military Justice, in addition to being inconsistent with the values of the United States Military Academy. I have not doubt that the U.S. Army will take appropriate action.”

Applicants to West Point must receive a nomination for their applications to be considered. Those nominations usually come from senators or representatives. In this case, it came from Altmire, who served as a membr of Congress in Pennsylvania’s 4th congressional district from 2007 to 2013.

Rapone’s father, a local politician in Pennsylvania, explicitly disavowed his son’s political views Tuesday in a Facebook post. Richard L. Rapone explained that Spenser tried to join West Point straight out of high school but was not accepted. Spenser then enlisted in the Army and deployed to Afghanistan after which point he again applied to West Point. This time around, West Point accepted him.

“It’s my belief when he returned back from Afghanistan there was a notable difference in his political views,” the senior Rapone said. “Spenser is my son and I love him dearly however I do not like nor condone his politics, his actions or behavior.”

Rapone has a long background of support for far-left extremism, even going so far as to promote communism while in uniform. He’s also tweeted out that he’ll “happily” dance on GOP Sen. John McCain’s grave. He also stated publicly that Vice President Mike “Pence is a fucking medieval, cold-blooded killer.”

In response, the Army has opened an investigation into Rapone for his social media comments.

“The U.S. Military Academy strives to develop leaders who internalize the academy’s motto of Duty, Honor, Country, and who live the Army values,” West Point said in a statement released Tuesday. “Second Lieutenant Rapone’s actions in no way reflect the values of the U.S. Military Academy or the U.S. Army. As figures of public trust, members of the military must exhibit exemplary conduct, and are prohibited from engaging in certain expressions of political speech in uniform. Second Lieutenant Rapone’s chain of command is aware of his actions and is looking into the matter. The academy is prepared to assist the officer’s chain of command as required.” 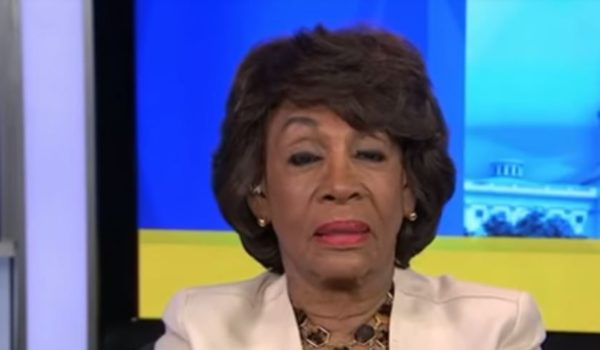 Maxine Waters’s impeachment follies: Episode 3,296
Next Post
Will Steelers owner’s open letter to his team’s fan base be enough? 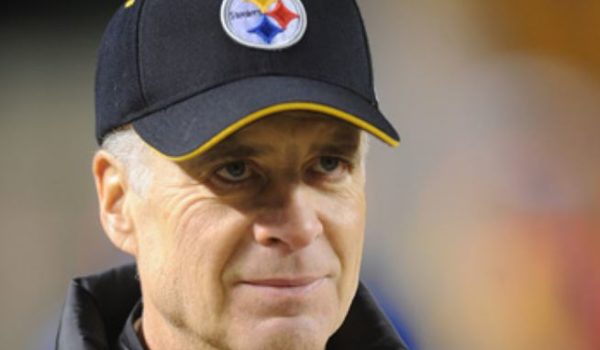