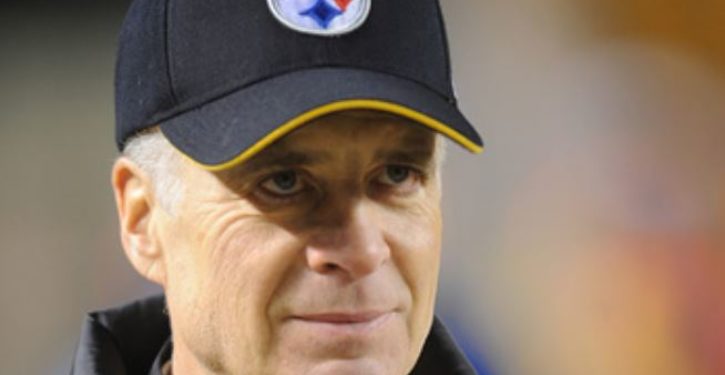 As the fallout from last Sunday’s debacle continues, team owners are considering their next move. For Dallas Cowboys owner Jerry Jones, his first move was to stand up after taking a knee alongside his players on Sunday, though it appears that won’t be enough for diehard fans, which include LU’s own J.E. Dyer.

Some owners must be feeling the heat following DirecTV’s decision to allow some subscribers to cancel their subscription to the network’s “NFL Sunday Ticket,” while still others are probably eyeing nervously a new poll that finds two-thirds of Americans saying that team members should stand and be respectful during the playing of the national anthem.

One owner has taken matters into his own hands. That owner is Art Rooney, II, whose family has long owned the Pittsburgh Steelers franchise. Rooney penned an open letter to his team’s fan base. The letter follows. See if you can you hear the panic in his voice.

I want to reach out to you, the members of Steelers Nation, based on what I believe is a misperception about our players’ intentions in not taking the field for the National Anthem in Chicago. The intentions of Steelers players were to stay out of the business of making political statements by not taking the field. Unfortunately, that was interpreted as a boycott of the anthem – which was never our players’ intention.

Our players come from many different backgrounds and are united by what it means to play for the Pittsburgh Steelers. They are active in their communities and participate regularly in events designed to give back to those communities. And they appreciate the support they get from Steelers fans around the country and here at home.

I also know that our players have tremendous respect for the members of our military services, including their teammate Alejandro Villanueva. There was never any desire on the part of our players to show disrespect for our service members.

Yesterday, I received an email from a Steelers fan who said tell the players to just play football. That is exactly what they wanted to do. They wanted their sole focus to be on playing the game, while also coming together as a unified team.

The main thing we can do is learn from this and strive to come together remaining unified as a football team. I believe we are capable of accomplishing this with the support of our fans.

Steelers Nation is made up of the best fans in the National Football League. We appreciate your continued support of our players, coaches and staff.

The problem with Rooney’s logic is that in staying off the field while the national anthem was being played, the team did make a political statement. Perhaps there is no way not to do that at this point, which could augur a very cold 2017 season. 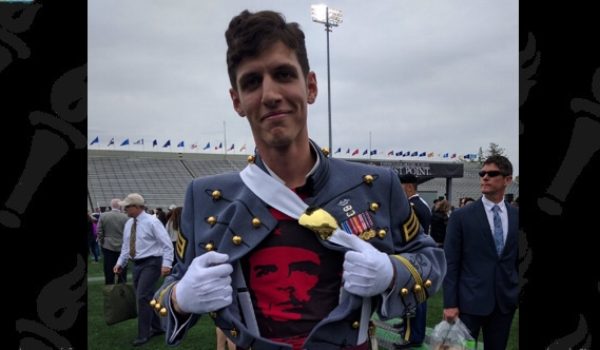