The California State University, Fresno lecturer who tweeted “Trump must hang” said in a Sunday article he wished he had made his Twitter account private.

Lars Maischak, a lecturer in history at the university, made the comment in an interview with Politico along with the suggestion that two Republicans be executed for every immigrant deported. Fresno State banned Maischak from the university campus after The Daily Caller News Foundation exposed the comments in April and relegated the professor to converting two classes to online formats.

“I would probably have made the Twitter account private, had I realized you could easily do that,” said Maischak to Politico.

The professor had tweeted “To save American democracy, Trump must hang. The sooner and higher the better” and “Justice = The execution of two Republicans for each deported immigrant,” among other remarks.

After the election, Maischak argued to his students that Trump could be executed, like past fascist leaders, but told Politico that “it got students who voted for Trump very angry.” After being kicked off-campus, however, Maischak reports that his students mostly supported him.

“The university has never bothered to find the facts,” said Maischak to Politico, noting that he may sue Fresno State if the school does not renew his contract.

Maischak has taught history at Fresno State for 11 years, but the school hires him in three-year contracts, a pathway which makes him ineligible to receive tenure. He belongs to a union, but the group’s contract with Fresno State does not protect employee usage of social media.

Maischak asserted that his “Trump must hang” tweet indicated what could happen to Trump instead of what should, but did not return TheDCNF’s request for comment whether this analysis also applied to his statement that “Justice = The execution of two Republicans for each deported immigrant.”

“It is my job to offend, not out of habit or attitude, but because I need to describe things as accurately as possible, especially when it comes to people in power,” said Maischak to Politico. “You can’t honestly regret saying something that was true just because of the consequences. …  I’m with [Martin] Luther on that one. Here I stand, I cannot help it.” 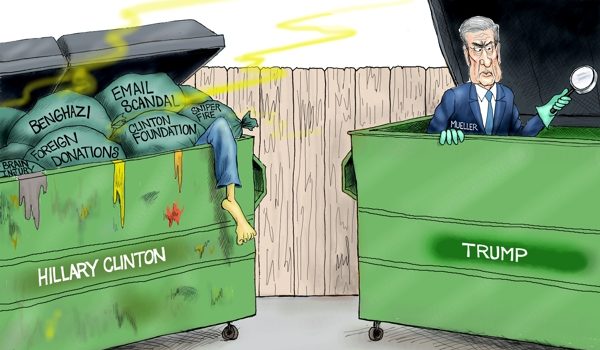 Cartoon of the Day: Trumpster diving
Next Post
It’s come to this: Black congresswoman takes a knee on House floor 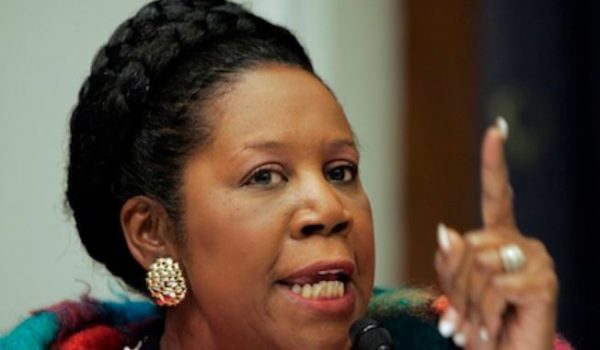