So who’s the guilty party? Some group of gun-toting bible-thumping Republicans? No? OK, then it must be — yes, of course! — neo-Nazis and the KKK. Wait, that’s not right either?

Then who, pray tell, was it who stormed the stage, getting in Pelosi’s face until, in desperation, she was spirited awat from the angry mob by her security detail?

Why it was a throng of illegal immigrants. They surrounded the aging and easily addled Democratic minority leader, refusing to allow her to speak, chanting “Democrats deport!” interleaved with the chant “Yes or No?” which prompted the hapless Pelosi to ask “To what?”

That’s gratitude for you! Here’s this woman who is so gung ho to give amnesty to all 11 million illegals in the nation that she invented a favorable outcome to the negotiations she and Senate Minority Leader Chuck Schumer had over DACA with the president last week. Instead here they were menacing her at her own presser.

The event concluded with a defeated Pelosi submitting, “It’s clear you don’t want any answers. It’s clear,” after which she was rushed to safety. 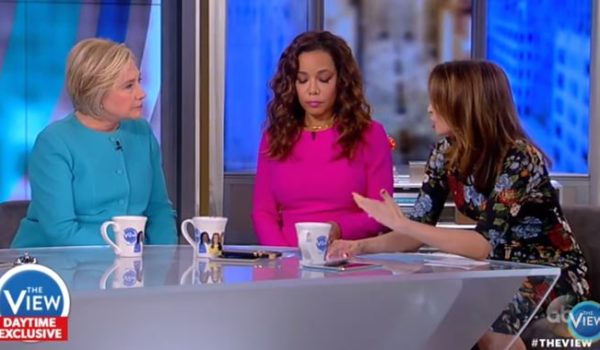 Was Jedediah Bila forced of the ‘The View’ for being honest with Hillary Clinton?
Next Post
Kellogg serving up a dose of liberalism with your cornflakes 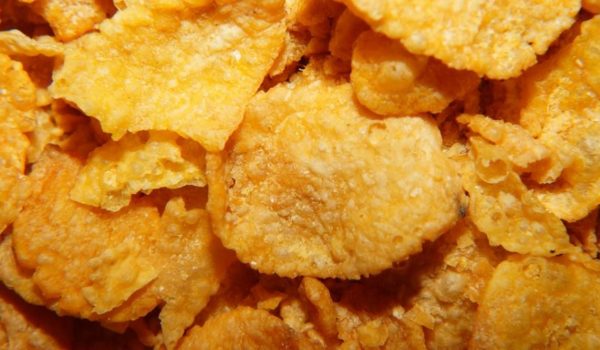