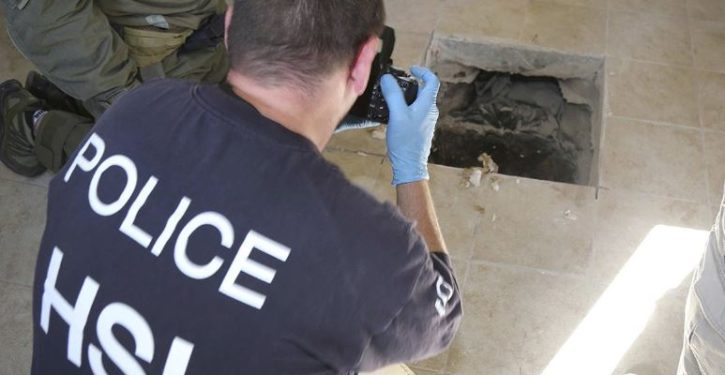 California lawmakers punctuated the end of the 2017 legislative season by passing a comprehensive immigration bill that makes the state one of the nation’s most hostile to federal immigration authorities.

Entitled the “California Values Act,” the final version passed the Democratic-controlled Senate by a vote of 27-11. The bill, now headed to Gov. Jerry Brown, is a scaled-back revision of an earlier proposal that would have cut off communication and resource-sharing with federal immigration authorities except in cases backed by a criminal warrant.

Democratic lawmakers amended SB 54 after negotiations with Brown last week to allow immigration agents to keep working with state corrections officials. Legislators also agreed to allow state and local police to hand over criminal aliens to Immigration and Customs Enforcement (ICE) if the subject has been convicted of one or more of 800 crimes enumerated in a previous law, the California Trust Act.

These amendments do not mean to erode the core mission of this measure, which is to protect hardworking families that have contributed greatly to our culture and the economy. This is a measure that reflects the values of who we are as a great state.

De Leon introduced SB 54 in December in response to Trump’s victory in the 2016 election. The measure was one of several introduced by Democratic lawmakers to benefit California’s 2.3 million illegal immigrant residents. Other proposals included using public funds for immigrants’ legal defense and expanding employer protections against ICE operations at work sites.

The original draft of SB 54 drew protest from many of California’s law enforcement officials and some Democratic lawmakers, who worried its severe restrictions on cooperation with ICE would allow dangerous criminal aliens to avoid detention. De Leon’s compromise with Brown made the bill palatable for California Assembly Speaker Anthony Rendon and moved the California Police Chiefs Association from opposed to neutral, reports the Los Angeles Times.

The amended version of SB 54 still has significant opposition in California’s law enforcement community. In a statement released in advance of Saturday’s vote, the California Sheriffs Association said the bill “goes too far in cutting off communications” with the federal government and prevents notification about the pending release of public safety threats such as repeat drunk drivers and hit-and-run suspects.

The passage of SB 54, which Brown is expected to sign in the coming weeks, will likely worsen tension between California and federal law enforcement officials. Attorney General Jeff Sessions has threatened to withhold certain federal grants from jurisdictions that refuse to honor immigration detention requests or give ICE agents access to local jails. He has singled out San Francisco and Los Angeles as cities whose sanctuary policies run afoul of new Department of Justice eligibility rules for criminal justice grants.

On Friday, a federal judge in Chicago gave California, and every other state, a temporary reprieve from Sessions’ crackdown. U.S. District Judge Harry Leinenweber issued a nationwide injunction that blocks the Department of Justice from implementing the new guidelines while Chicago’s lawsuit against the order is is evaluated by the courts. 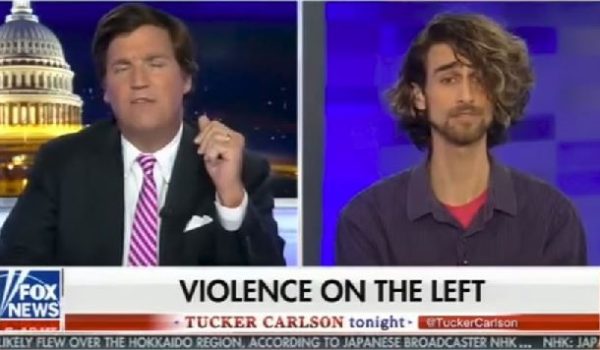