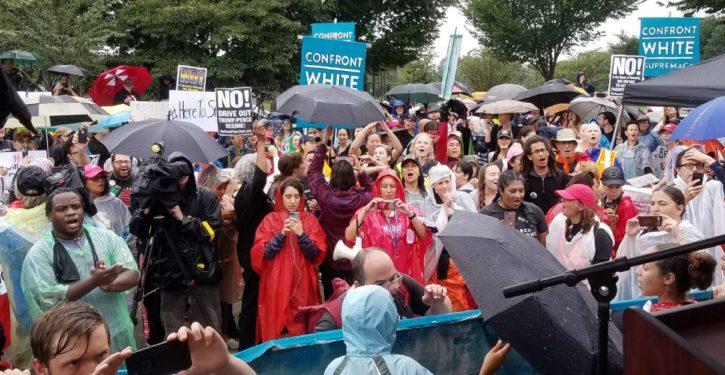 The “March to Confront White Supremacy” finally made limped into Washington, D.C., 10 days after leaving Charlottesville, Va., but the crowd was reduced to only a few protesters who occupied Farragut Square.

The group is calling for the impeachment of Pres. Donald Trump, and leaders say they are marching to oppose white supremacists that have “infiltrated the highest levels of our government,” according to the group’s press release Thursday.

“The march’s organizers have called for the removal of President Trump and all other elected officials who embolden and support white supremacists as well as the end of white supremacist public policies,” the group said. “The Occupation of Farragut Square will last at least through September 30, when the March for Racial Justice will bring together thousands of people from around the country to protest white supremacy.”

The protesters quickly set up shop in the square Wednesday afternoon, using tailgating tents, air mattress, and folding tables to occupy the southeastern quarter of the park, closest to the White House.

Organizers told The Daily Caller News Foundation that each tent would serve a specific purpose for the event, with the main tent serving food and other supplies for the protesters willing to risk arrest by occupying the park.

The group hosted an event Thursday evening that served as a vigil to remember indigenous women who have either disappeared or were killed in the United States and Canada, according to the group’s own Facebook page.

“This event is to HONOR the Indigenous women who have gone missing, who have been murdered, and who are assaulted. People have organized and mobilized to march from Charlottesville to DC, to raise awareness of racism, and how White Supremacy needs to go,” the group wrote.

“Women are not expendable. We are not property. We are not meant for just one purpose. WOMEN ARE SACRED. … It’s all of our responsibility to look after each other and protect each other,” leaders concluded.

Nearly 60 demonstrators attended the event, but march organizers promised that many more events will follow in the days leading up to the Sept. 30 conclusion of the occupation.

Members of the Park Police, the force that has primary jurisdiction in the Square, said that there was a plan in place to remove the protesters before that date.

This report, by Phillip Stucky, was cross posted by arrangement with the Daily Caller News Foundation. 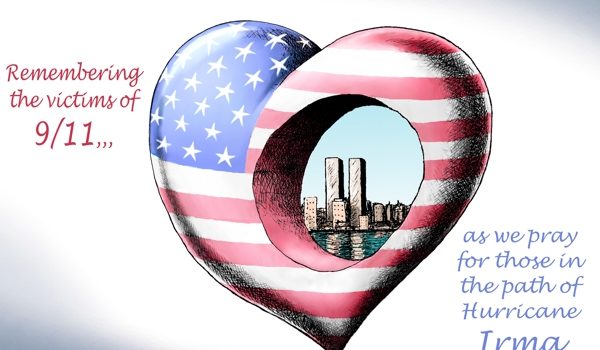 Cartoon of the Day: Never forget
Next Post
The Left hits a revolting new low: celebrates the death of Eric Bolling’s son 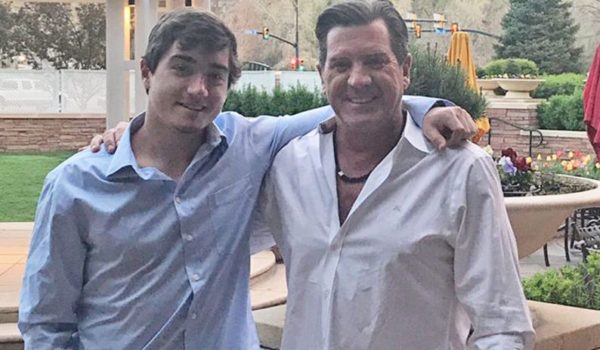