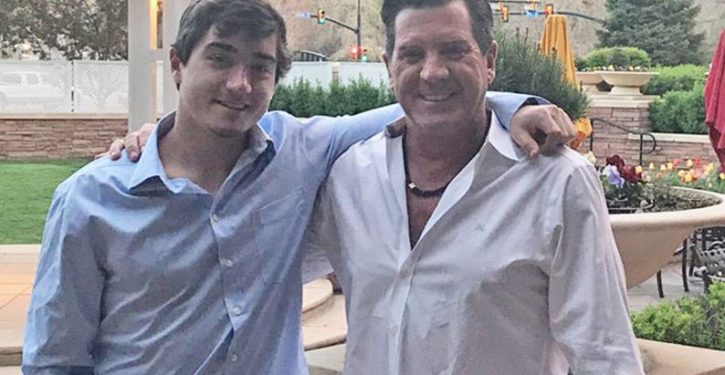 Eric Bolling (right) and his son in better times. (Image via Twitter)

Eric Chase Bolling, the son of former Fox News anchor Eric Bolling, died on Saturday. His passing is being celebrated by leftists on Twitter as a means to mock his father, who lost his job on the cable news network a day earlier.

TMZ reported that the younger Bolling, who was 19, died from a drug overdose. Numerous leftists on Twitter called his death a fitting punishment for the alleged actions of his father, who had been terminated following allegations of sexual harassment.

“I knew [Eric Bolling] was a POS, but it is incredibly rare to see karma deliver such harsh justice,” wrote @Donnie2Scoop. “The teen son deserved better.”

Dozens of other progressives mocked Bolling for his son’s death, also calling it karma. Many gloated over the tragedy, sharing GIFs and images to express their joy at his suffering.

KARMA IS A BITCH !!! RACISM HOMOPHOBIC ECT WILL COME BACK TO GET YOU FIRST YIUR JOB THEN YOUR SON YOU SHOULD REALLY CHANGE YOUR LIFE

Chet Cannon highlighted a number of tweets from users like Annie Padden and Ken Andrew II who called his death karma. Andrew said Bolling “got exactly what he deserved” with his son’s death.

Eric Bolling lost his 19-year-old son and the response from these cretins? "karma" and "got what he deserved"

Responding to outrage over leftists gloating over the tragedy, a user named @MrMarjani, called the deceased teenager “worm food.”

Following the news, numerous people came to the defense of Bolling and shared their condolences with him in his tweet announcing his tragic loss.

This report, by Ian Miles Cheong, was cross posted by arrangement with the Daily Caller News Foundation. 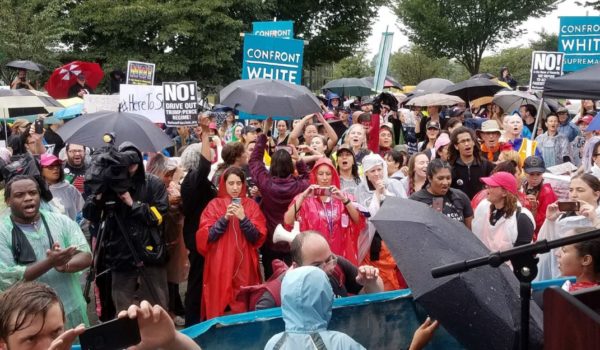 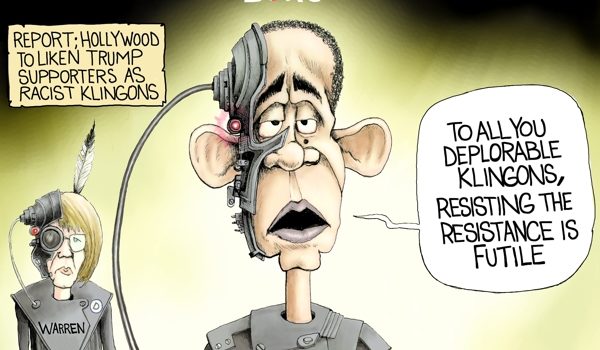