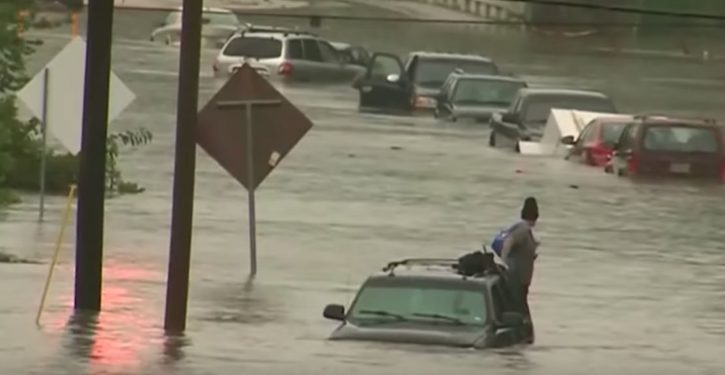 When lawmakers return to Congress after Labor Day, one of the first items of business will be considering a nearly $8 billion down payment on Hurricane Harvey recovery efforts, but others in Washington are preparing for the fraud that usually accompanies disbursement of taxpayer dollars.

“Speed and haste is the enemy in this case in terms of accountability,” Leslie Paige, vice president for policy and communications at Citizens Against Government Waste, told the Washington Times.

President Donald Trump’s requested $7.85 billion initial Harvey recovery payment is a fraction of what taxpayers will likely spend to rebuild Houston, and other localities decimated by Harvey. Texas Gov. Greg Abbott believes that the federal government may have to contribute between $150 billion and $180 billion for recovery, far higher than the $120 billion spent after Hurricane Katrina.

“It behooves everyone in this process going forward to incorporate, early on, safeguards and accountability standards that are going to be met and reporting standards,” Paige said.

Fraud is an undeniable concern for the government, particularly for the Federal Emergency Management Agency (FEMA), which awards contracts and grants to spend the recovery aid.

After the flooding from hurricanes Katrina and Rita, the Government Accountability Office (GAO) in 2007 reported a great deal of fraud, estimating “between $600 million and $1.4 billion in improper and potentially fraudulent payments due to invalid registration data” in just one federal housing program.

The GAO also found that “duplicate payments were made and FEMA lacked accountability over $2,000 debit cards that were given to disaster victims” after the storm.

More recently, the Department of Homeland Security (DHS) inspector general recommended that FEMA try to recover $2 billion spent fixing sewer systems in New Orleans. The OIG argued that the pipelines in New Orleans were already in sore need of repair before Katrina damaged them further.

“This massive investment – representing almost $5,200 for every man, woman, and child in New Orleans – while perhaps sorely needed, is not eligible for a FEMA disaster grant because there is no evidence that the damage was caused as a direct result of the storms,” the IG report said.

The federal bureaucracy is ultimately responsible for distributing disaster aid, and must rely on rigorous contracting documentation and oversight to ensure that money appropriated for disasters isn’t misused. 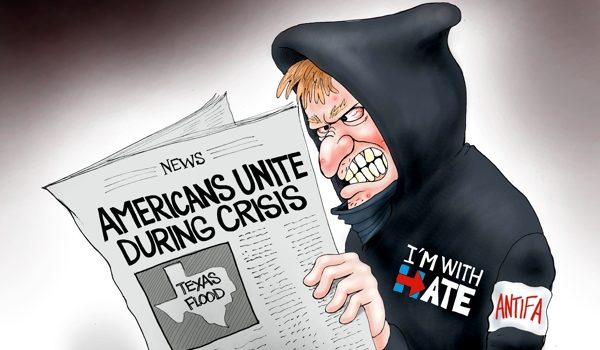 Cartoon of the Day: Upping the anti’
Next Post
College creates ‘#GetWoke syllabus’ to fight Trump 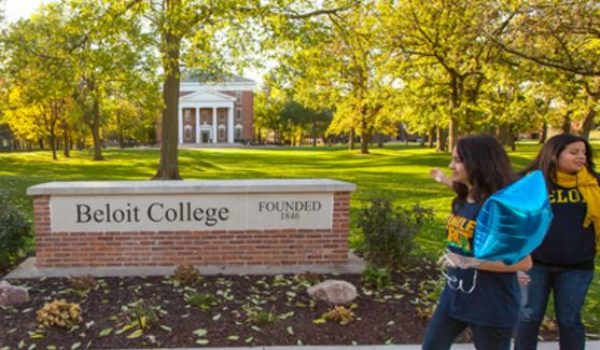