The parents of a boy who wears dresses filed a lawsuit against his New York school, alleging it created a hostile environment for their five-year-old child.

Danielle Super and Michael Davis, parents of 5-year-old “gender expansive” Leo, sued Park Slope’s Public School 107 for allegedly trampling on their son’s rights and for reporting the mother for child abuse after Leo claimed that someone “drinks out of my penis,” reports The New York Times.

“The principal reported them because she believed that this family was somehow aberrant. And he’s not the only kid in New York City who is going to come into a school like this,” Allegra L. Fishel, the family’s lawyer and founder of the Gender Equality Law Center, told The Times.

Davis and Super allowed Leo to wear girl clothes, saying he was always drawn to feminine clothing and toys for girls like Barbies, the color pink, and dresses. His parents described Leo as “gender expansive. Their lawsuit alleges that the school made it difficult for their son to flourish — that the other children didn’t know what pronouns to use when referring to Leo and were unable to grasp why Leo would use the boy’s bathroom when he was dressed in girl’s clothing.

The complaint alleges that the parents tried to talk to the principal about Leo’s comfort at the school, but the principal said things would be easier if Leo was transgender.

The complaint also refers to a child abuse allegation investigation that Super had to undergo after a parent overheard Leo making the perverse claim about putative sexual abuse noted earlier. The parent questioned Leo further, asking the child if he was referring to his dog.

“No, I mean my mom. My parents eat my poop,” Leo responded. The parent knew that Leo was only joking, the complaint went on, but decided to tell a teacher about the comment anyway. An investigation into the matter found that the charge was not substantiated. A Department of Education official said that their staff members are required to report such allegations.

“They distorted an innocent remark into a false allegation because they were deeply uncomfortable with us as a family,” Super told the Times.

The parents have since removed their child from the school and placed him in a private school.

“Schools must be welcoming and nurturing places, and we provide training and resources to ensure students and staff attend school in a safe, supportive and inclusive learning environments. DOE staff members are mandated reporters and have a legal obligation to refer any suspicion of child abuse, maltreatment or neglect for investigation,” a Department of Education official told The Daily Caller News Foundation.

In Texas, meanwhile, a mother appeared before her daughter’s school board to fight for her biologically male child’s right to use the girls’ bathroom … when he starts kindergarten. 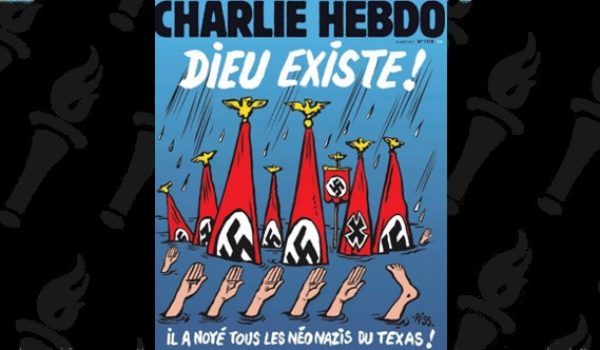