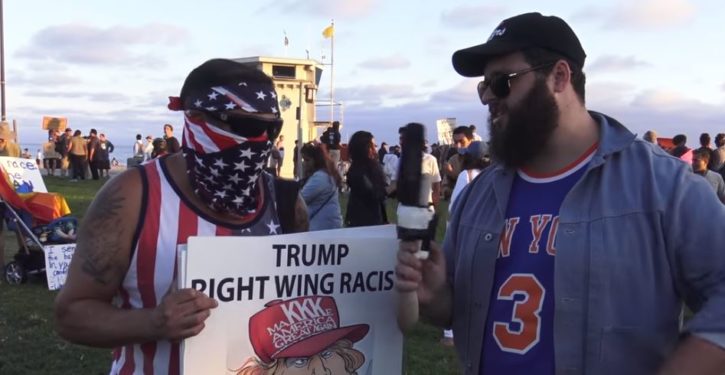 After losing the ‘Battle for Berkeley,’ Antifa complained that needed combat training and firearms. Now an armed Antifa group is launching a new cell in Philadelphia, with support from the “alt-left” media.

The group currently hosts anti-police workshops called “Our Enemies in Blue.” It draws inspiration from convicted murderers, and calls for violence against the police, theft of goods, and armed insurrection.

Antifa websites like It’s Going Down, Sub.Media, and Insurrection News have been promoting the group, which calls itself the Revolutionary Abolitionist Movement (RAM), calling on their readers to donate to a Fundrazr account for the creation of the new cell.

A press release the group has published in far-left media is filled with hyperbolic claims about how “mosques are being ruthlessly bombed” and how “LGBTQ are being battered.”

“The destruction of black life continues unabated as millions languish in the plantations of the modern day slave system,” the group states.

It also cites Russell Shoats, who shot a police officer in the back five times in 1970. Similar to Antifa, the actions of the Black Panthers have been described as having a “very undefined purpose of assaulting police officers.”

Like other Antifa groups, RAM claims to oppose the usual -isms and white supremacy, but a quick look at the organization’s “Political Foundation” page, as highlighted by Far Left Watch, notes the inclusion of several alarming points, including the “Abolition of Gender,” and the “Expropriation and the Cooperative Economy.”

The latter calls on members to “expropriate” or “take away” goods, lands, and tools to “begin the revolutionary process.” Expropriation is another way of saying “seize” or “steal.”

The organization models itself after the so-called Rojava Revolution, a leftist guerilla movement currently active in northern Syria. RAM states that the communists offer a “foundation in communal and council based political organization and militant defense.”

The organizations within the Rojava Revolution are currently involved in combat against ISIS.

Far Left Watch notes that RAM has been hosting a variety of anti-police workshops including a “Legal Training” workshop, a class on the “Introduction to Anarchism,” and one called “Our Enemies in Blue,” which deals with anti-police action — or how to handle police officers during violent clashes.

Despite active calls for violence against law enforcement and revolution against the government, the liberal media have been surprisingly accommodating in its coverage of Antifa, supportive even, depicting them as righteous crusaders against the rise of white supremacy.

This report, by Ian Miles Cheong, was cross posted by arrangement with the Daily Caller News Foundation. 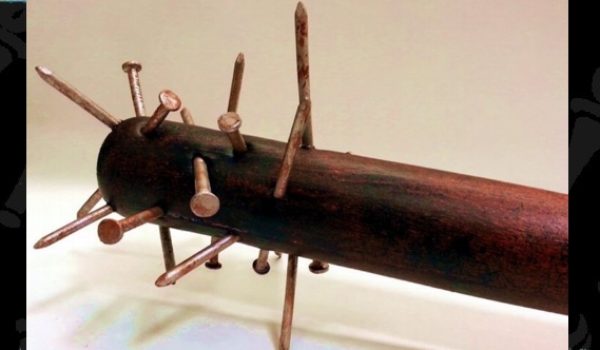 Alt-left leader threatens to ‘crush skulls’ at conservative prayer rally using item shown
Next Post
To bolster fundraising, Dems have taken a page out of the phone scammers’ playbook 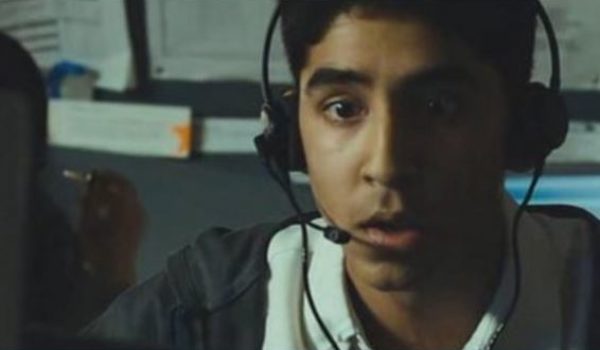